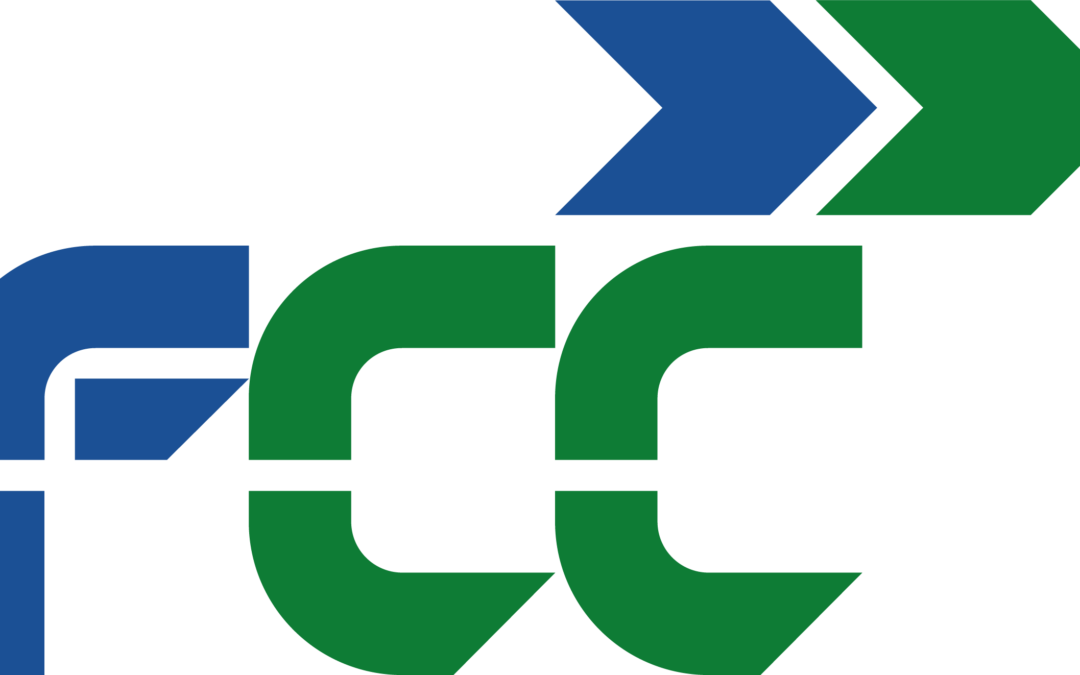 We are delighted to announce that FCC has recently become a Patron of the Spanish Chamber of Commerce in the United Kingdom!

With cumulative experience of 120 years, the Infrastructure area of the FCC Group is present in 24 countries and its activities cover all areas of engineering and construction.

It is a leader in implementing transport infrastructure, as well as residential and non-residential construction.
FCC Construcción is currently the fourth largest construction company in Spain, in terms of contract volume, and in the top 40 in the world according to the ranking by the international magazine, ENR (Engineering News-Record). It has a proven track-record in implementing projects under the concession regime, and has a group of companies dedicated to the industrial sector, grouped together under the FCC Industrial brand, as well as other activities related to the construction sector.

FCC Construcción has been present in the United Kingdom for more than 20 years and has become one of the leading companies in the country. The company has materialized its experience through major projects such as the N-6 and M-50 motorways in Ireland, Grangegorman University in Dublin (Ireland), the Mersey Bridge in Liverpool (United Kingdom) and the extension of the North Runway at Dublin International Airport (Ireland), among other projects. It was the first and only Spanish construction company to participate in the development of the infrastructures for the London 2012 Olympics.

It is also part of the consortium executing the A465 sections 5 and 6 highway extension project in Wales (United Kingdom). The project amounts to 653 million euros and is scheduled to last until May 2025.

The project, developed under the PPP model, consists of the widening of the A465 dual carriageway in sections 5 and 6, which are 17.3 kilometers long and are located between the towns of Dowlais Top, Merthyr Tydfil and Hirwaun. At present, these sections of the highway have a single carriageway and heavy traffic.

The completion of the project, which will widen the A465 dual carriageway, is important for the improvement of mobility and connectivity in Wales, as well as for the reactivation of the local economy. The widening of the A465 is a major investment that will generate a number of benefits for the local companies involved in the development of the project.

Please join us in welcoming FCC to the Spanish Chamber!