The Spanish Chamber of Commerce in the United Kingdom was founded in London in December 1886 as an association freely established by Spanish and British merchants, industrialists and other professionals with the objective of advancing the economic and commercial relations between Spain and the United Kingdom.

Today, the Chamber continues to play a pivotal role in strengthening the commercial ties between the two countries through its extensive membership network and by providing a wide variety of services which support the development and promotion of commerce and investment between Spain and the United Kingdom.

Read here the Articles of Association of the Spanish Chamber> 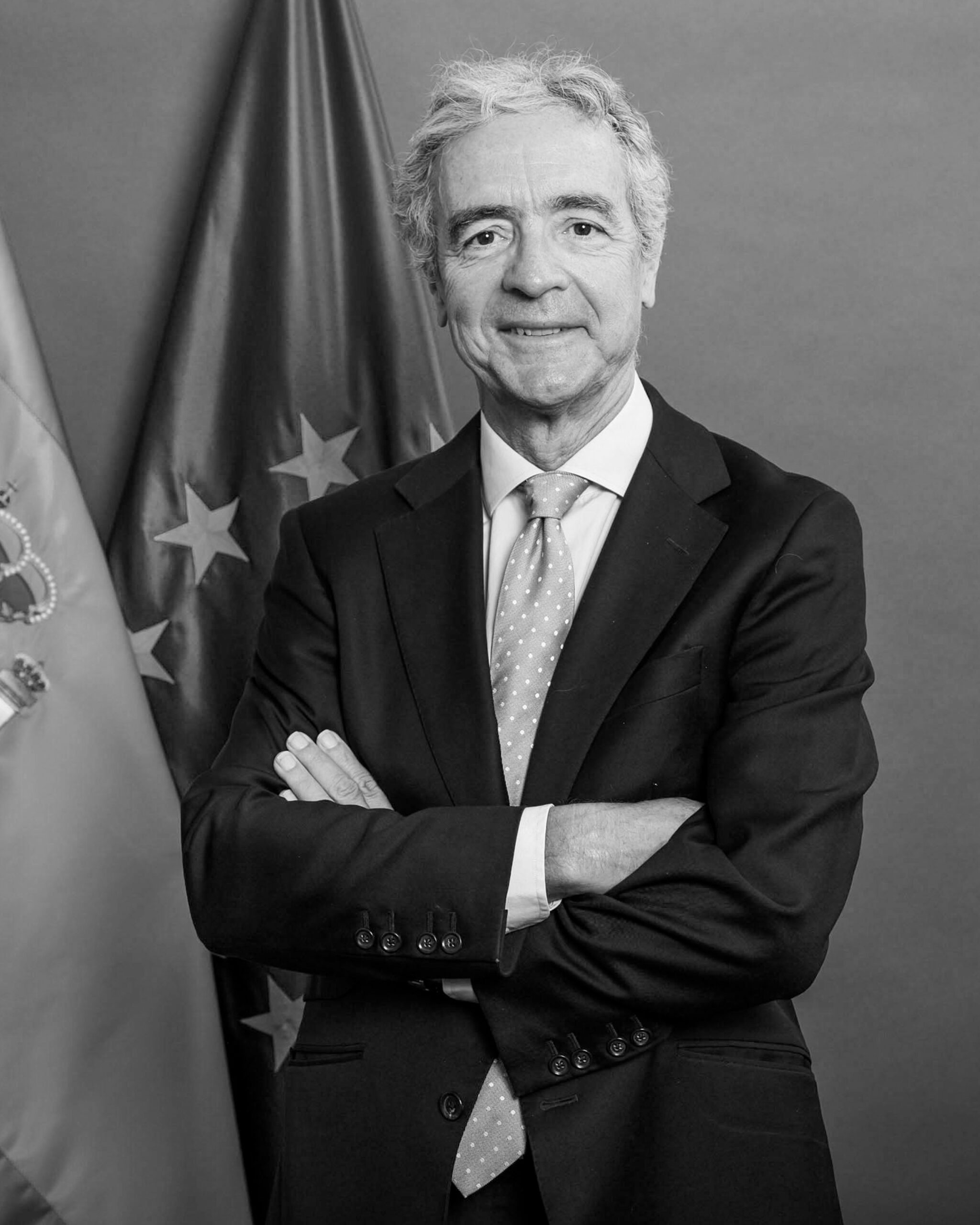 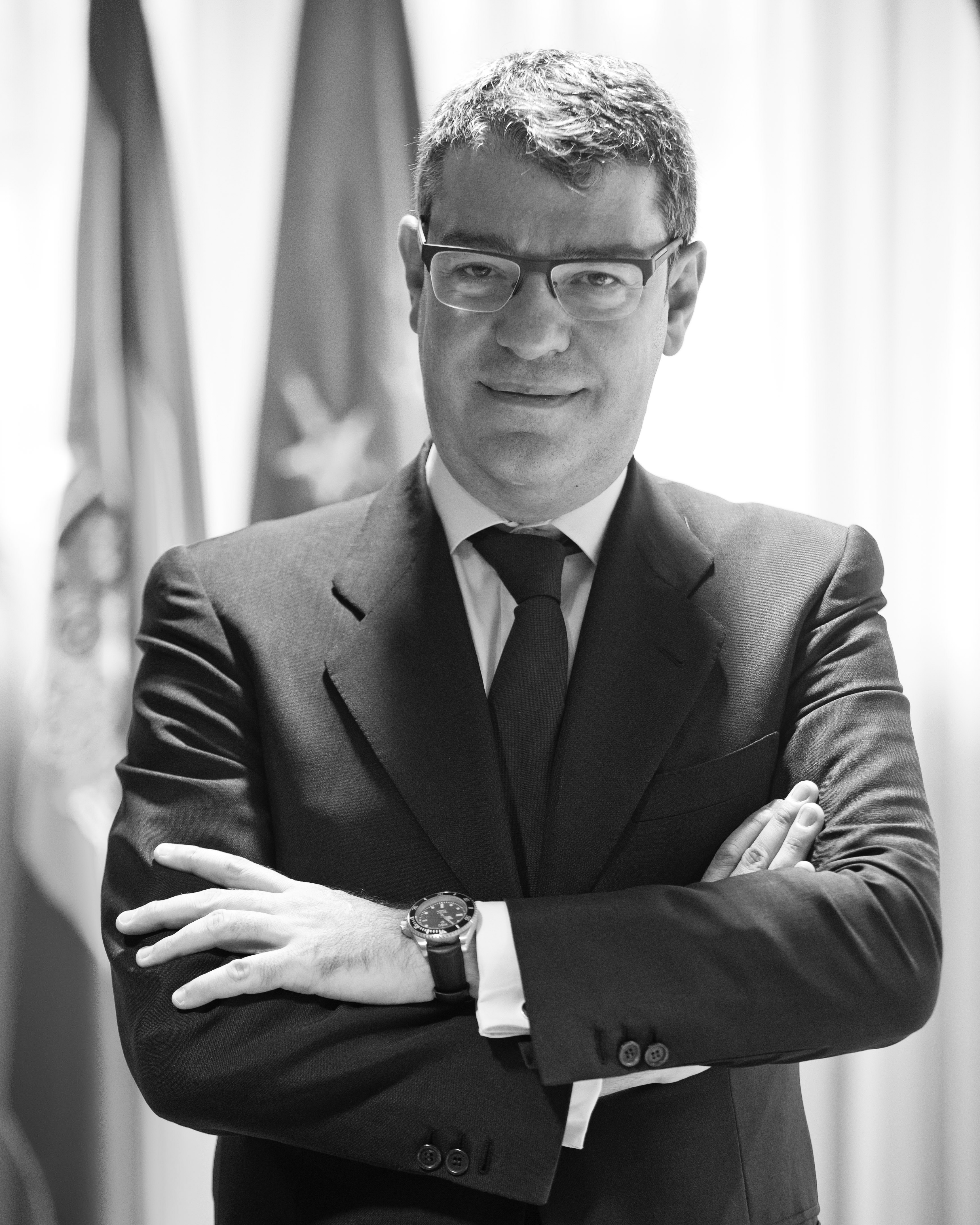 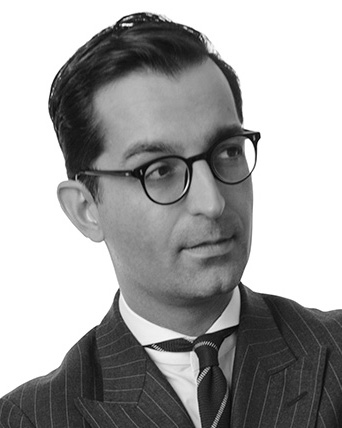 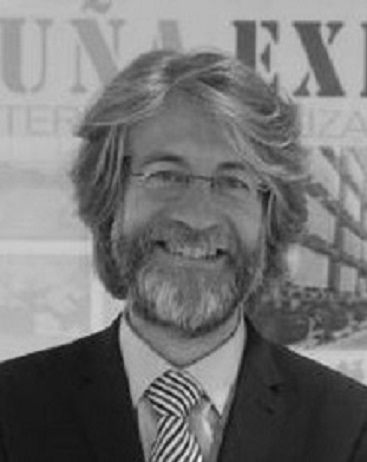 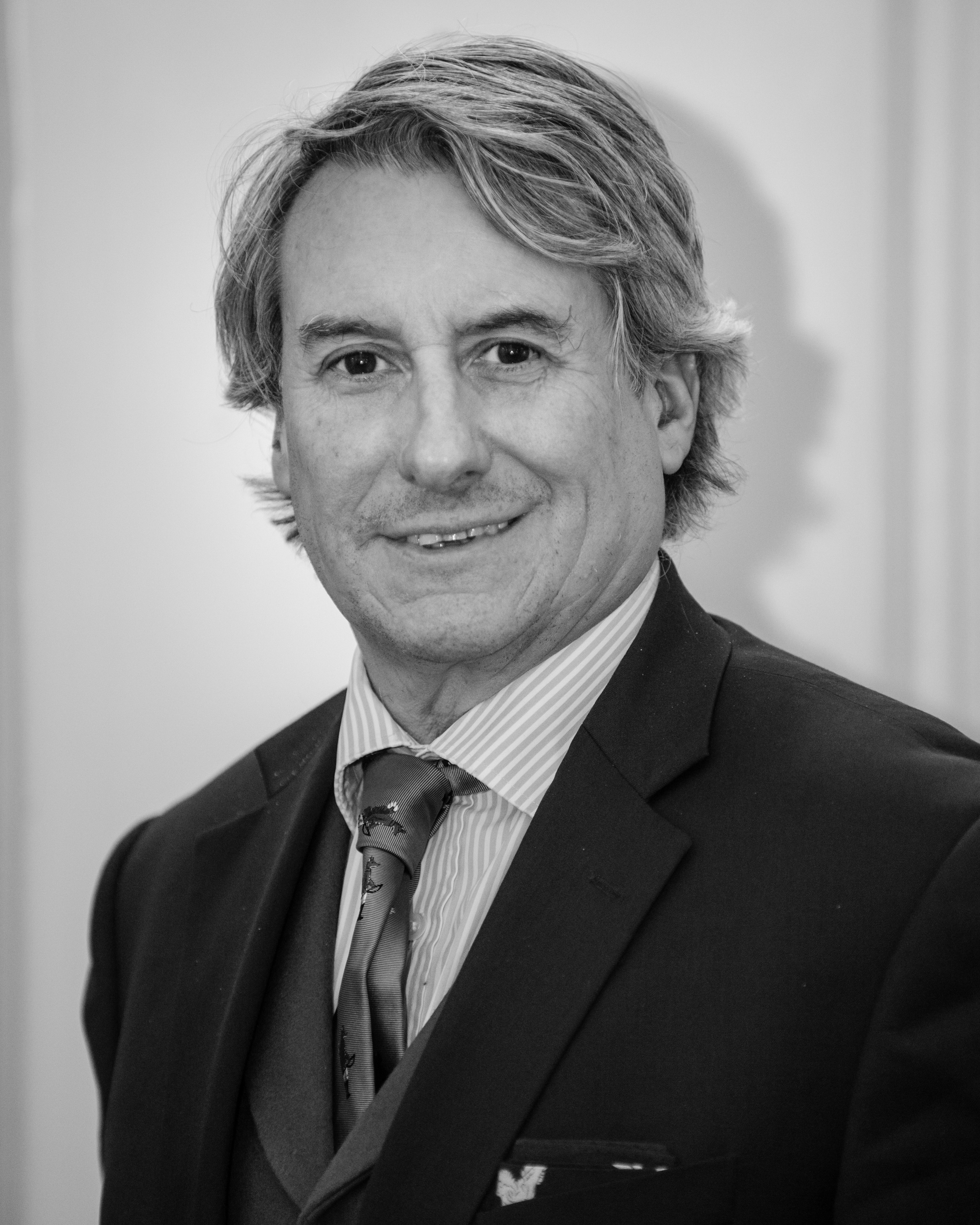 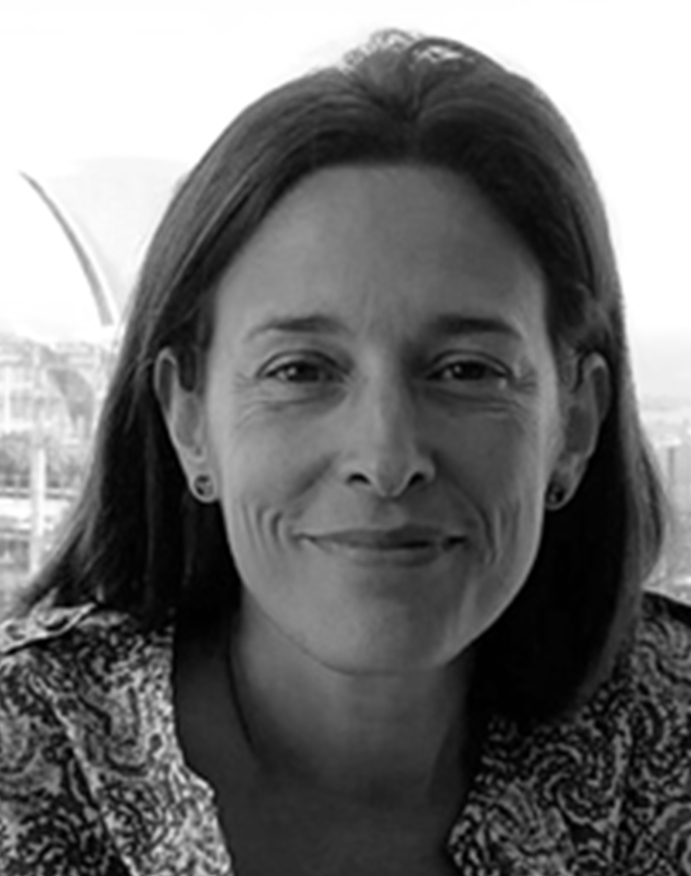 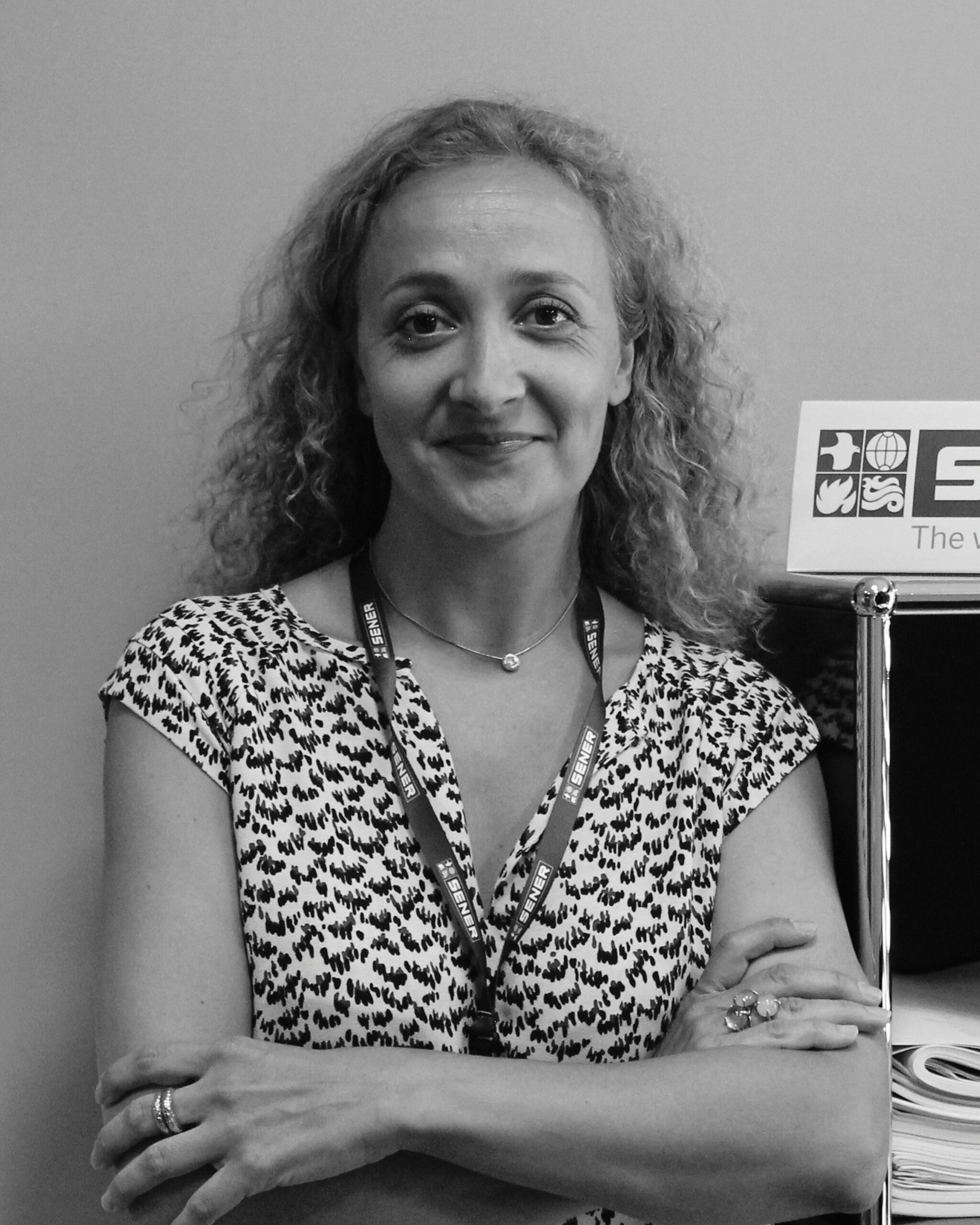 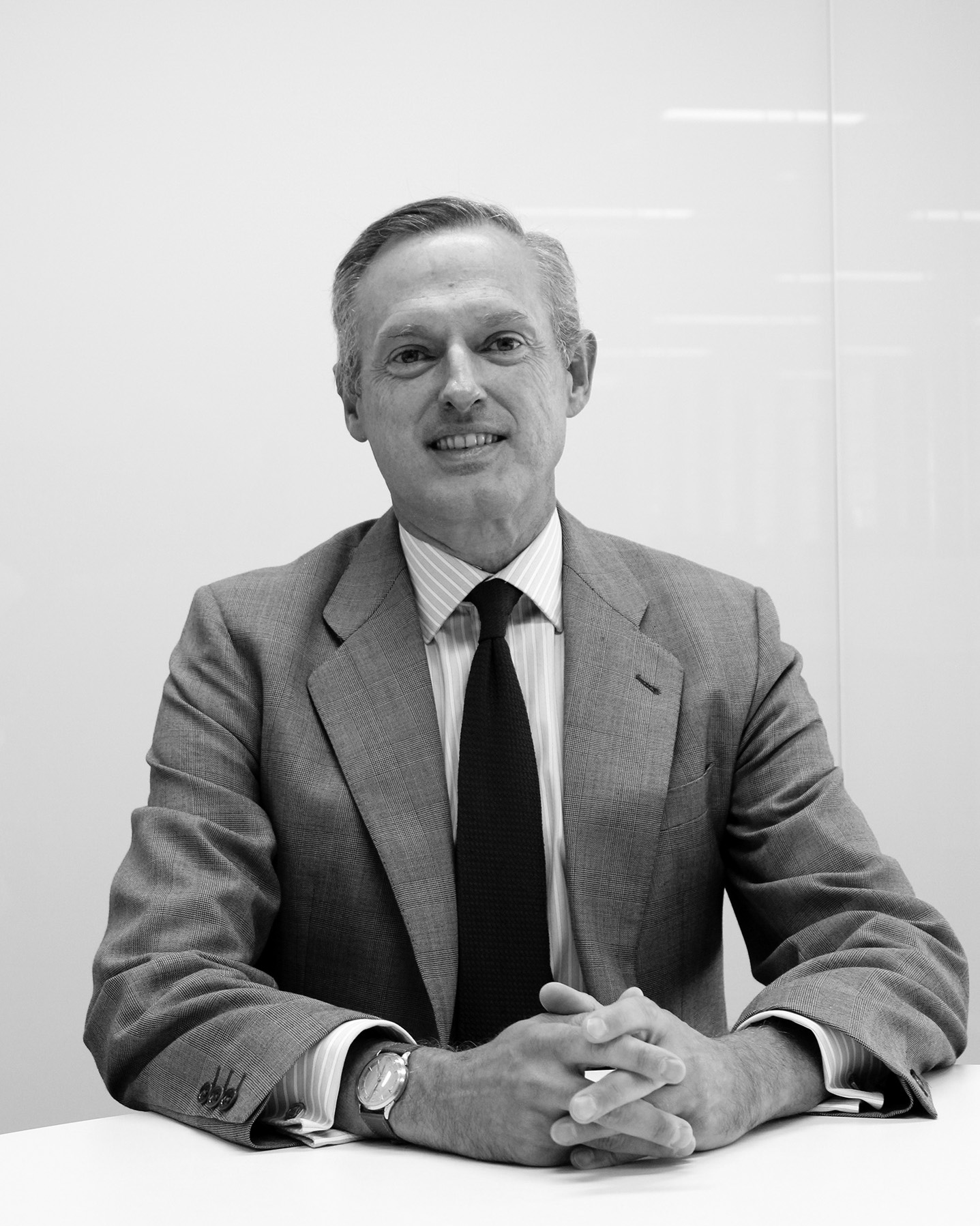 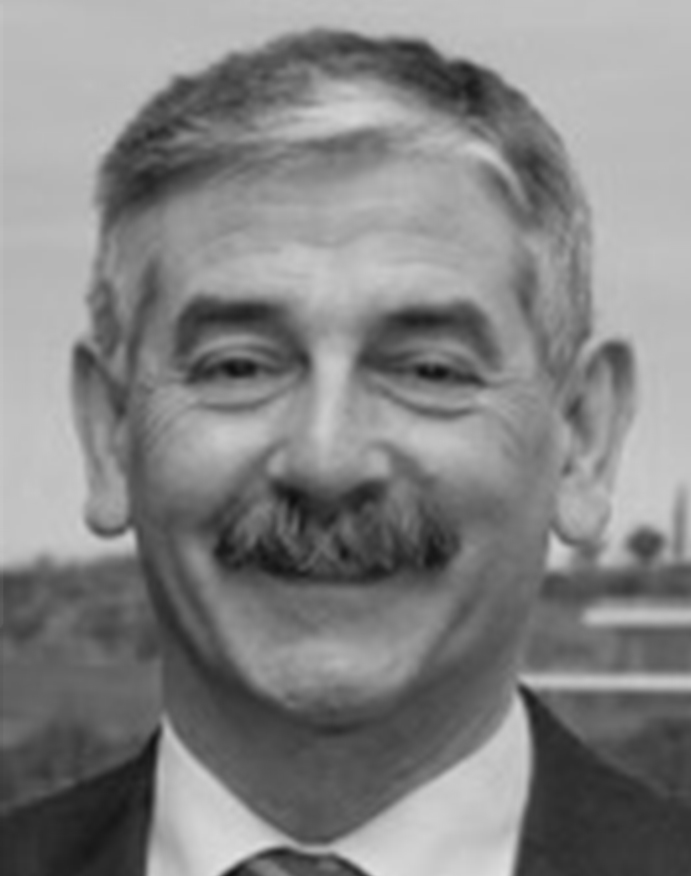 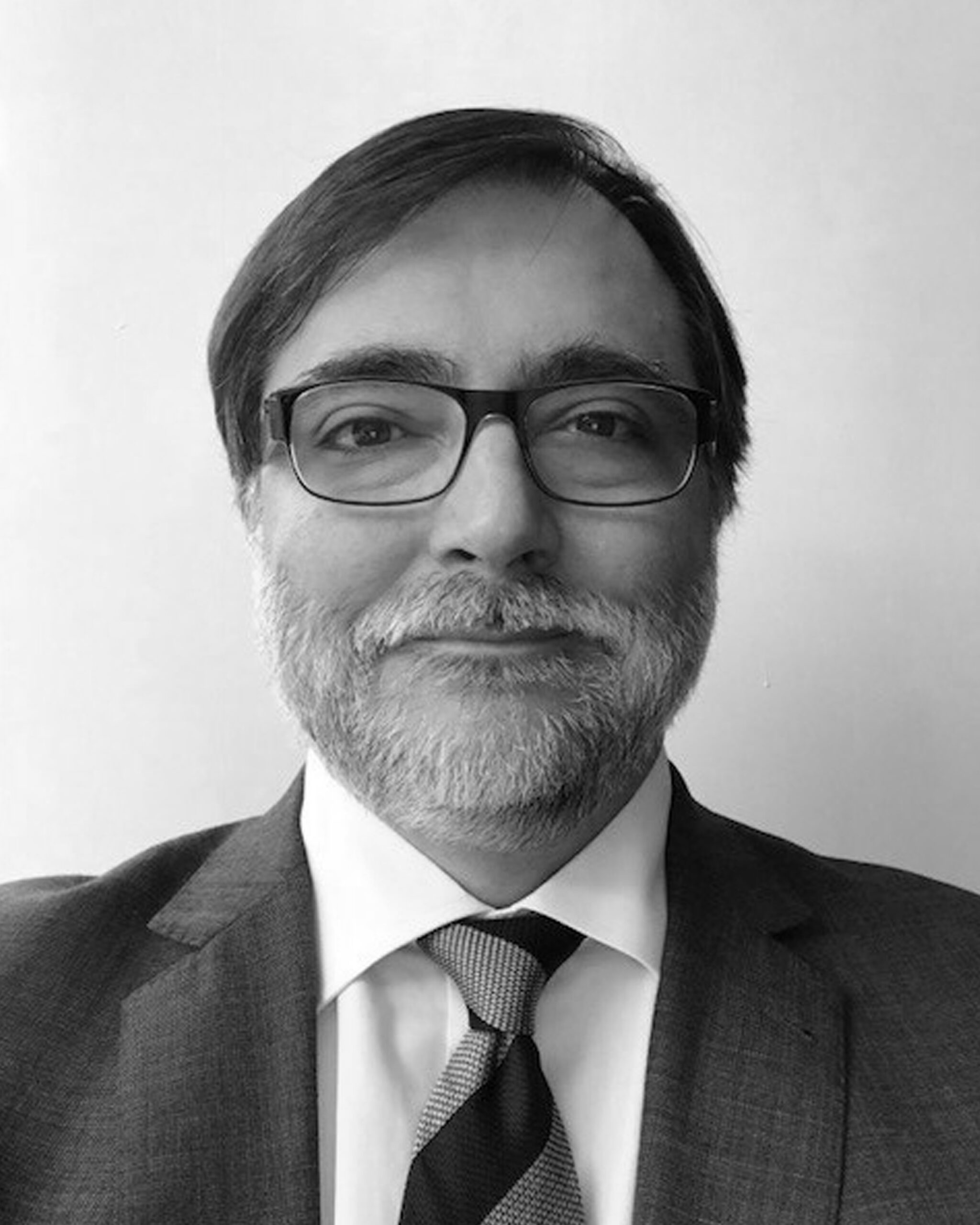 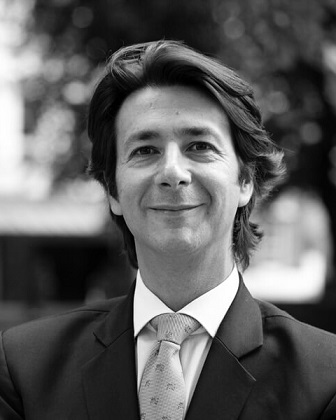 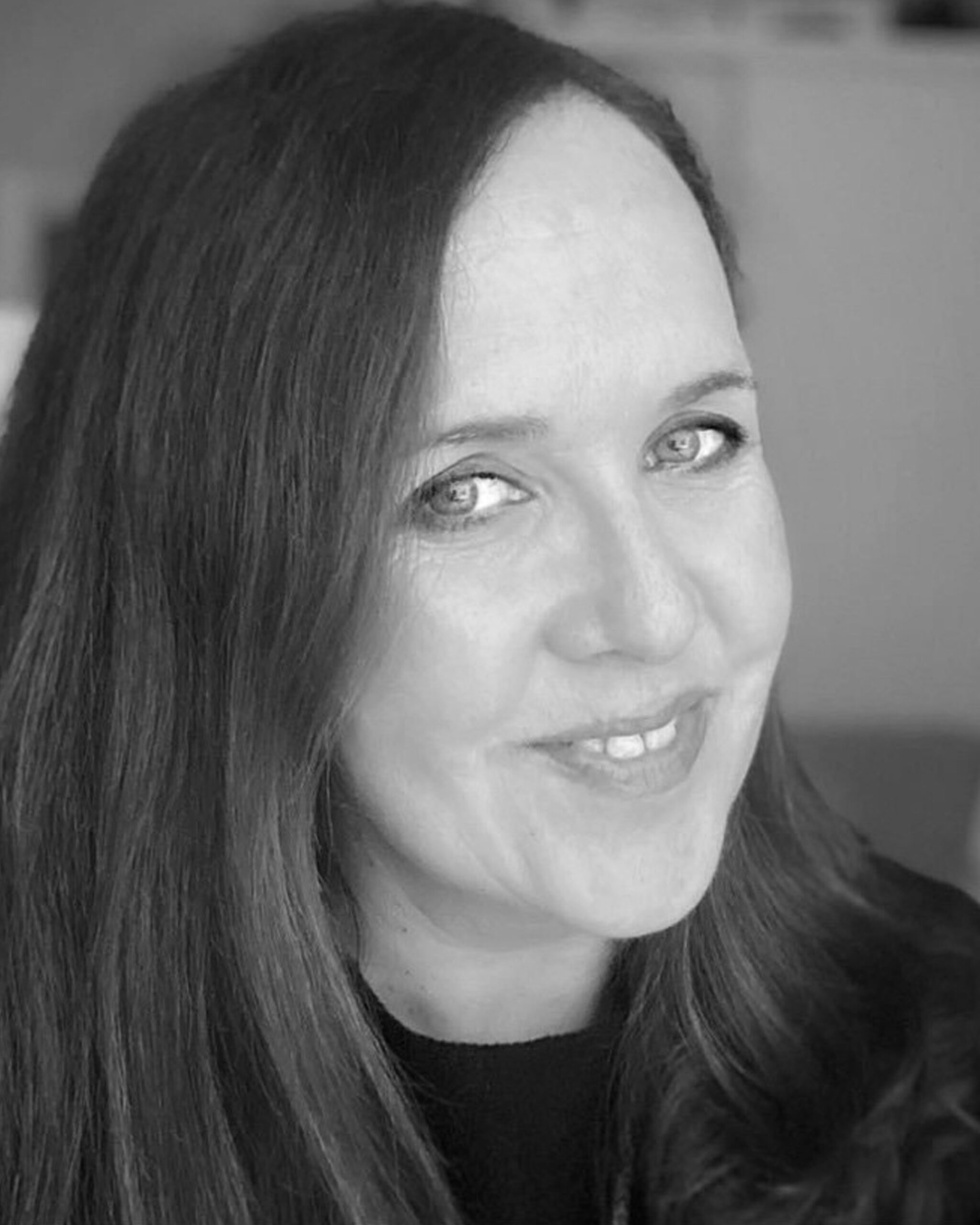 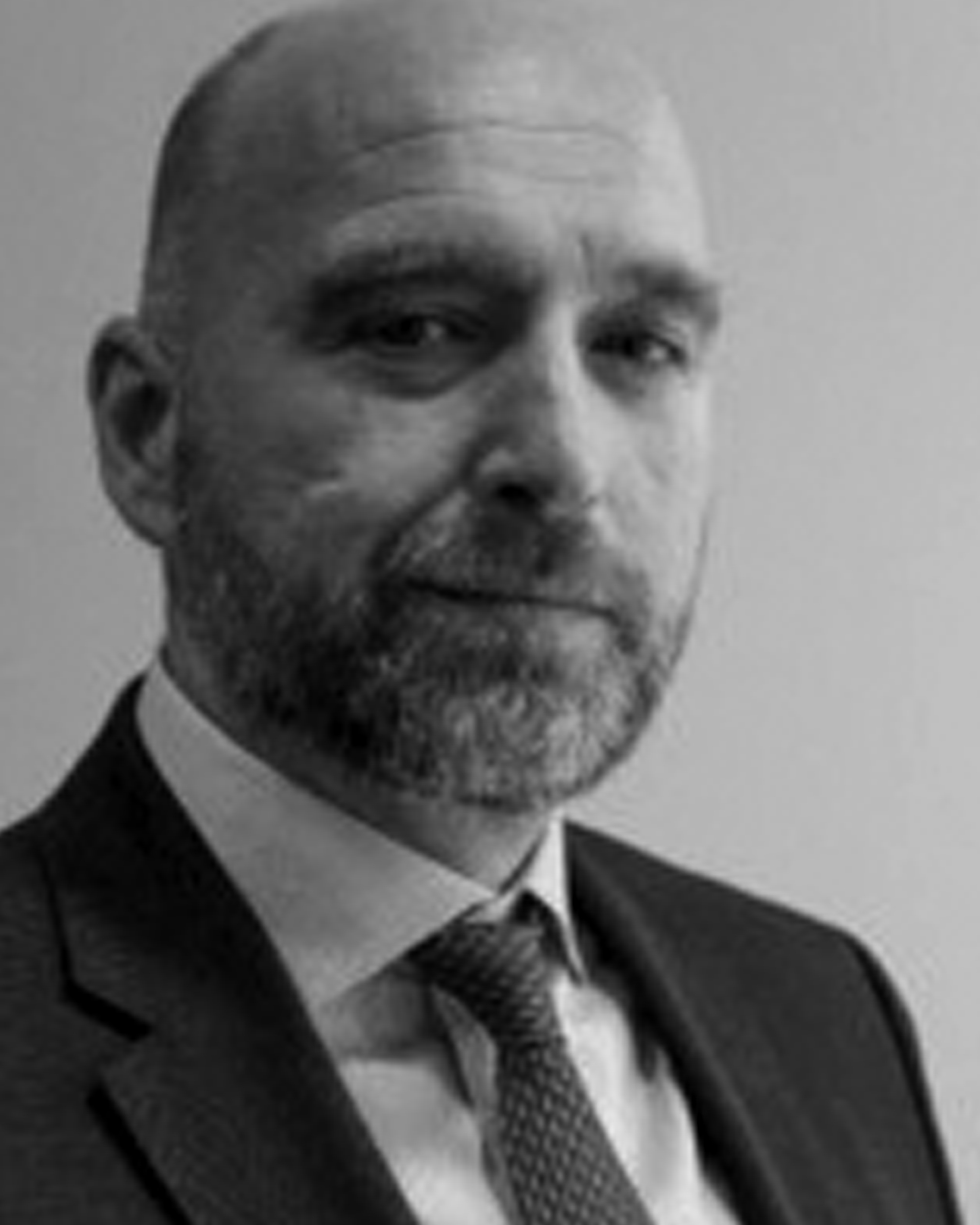 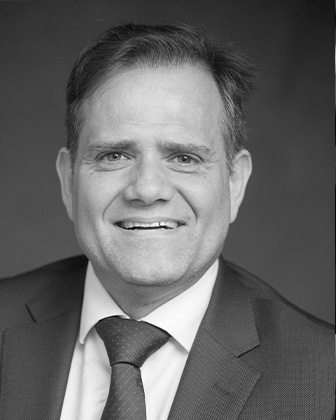 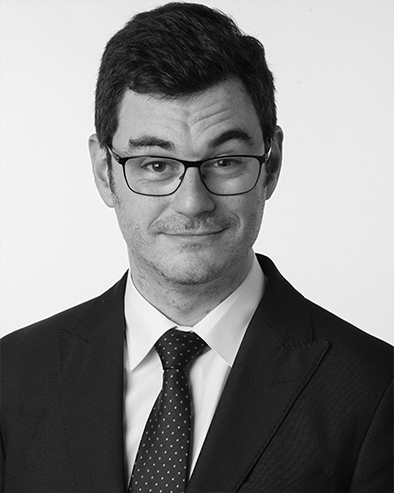 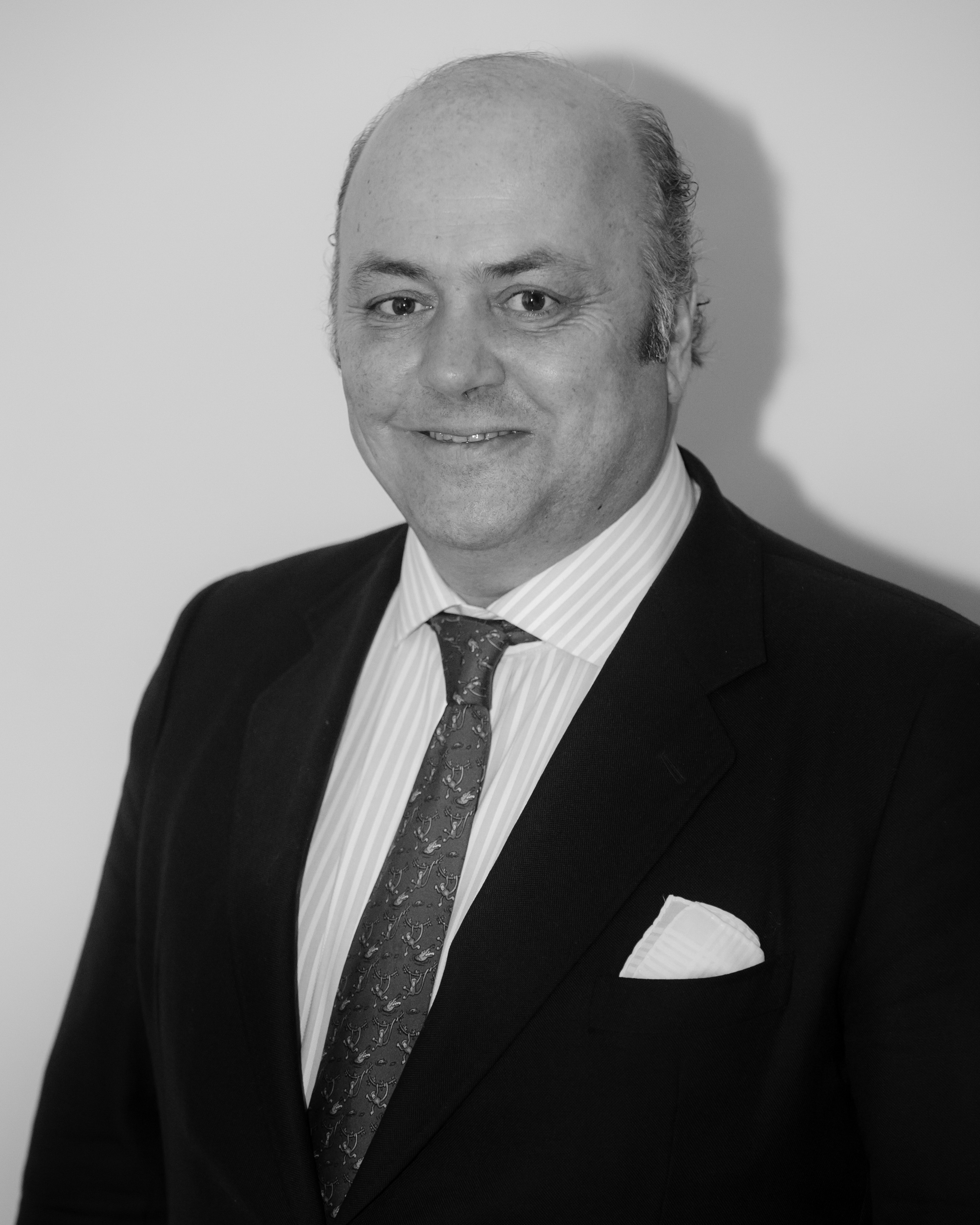 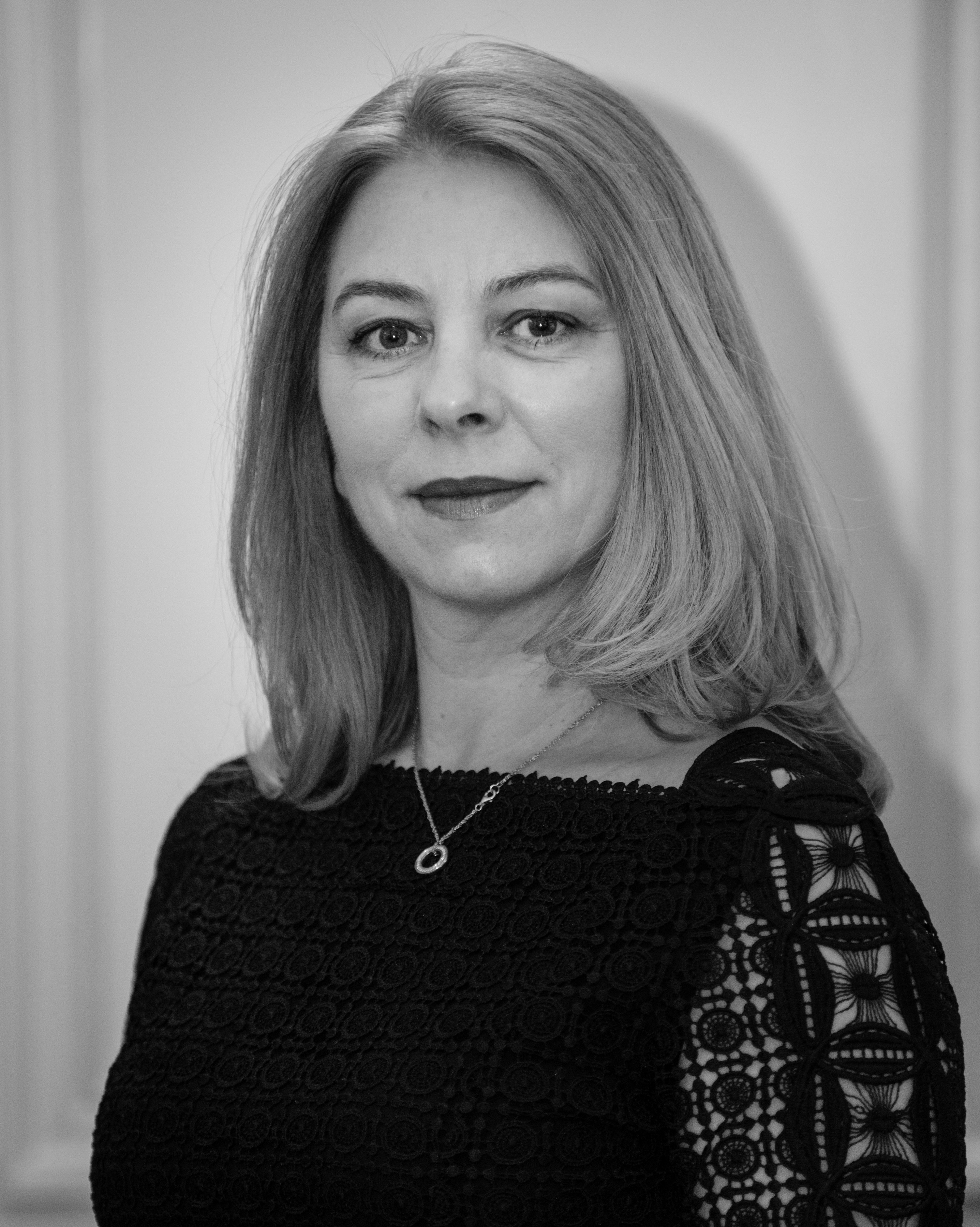 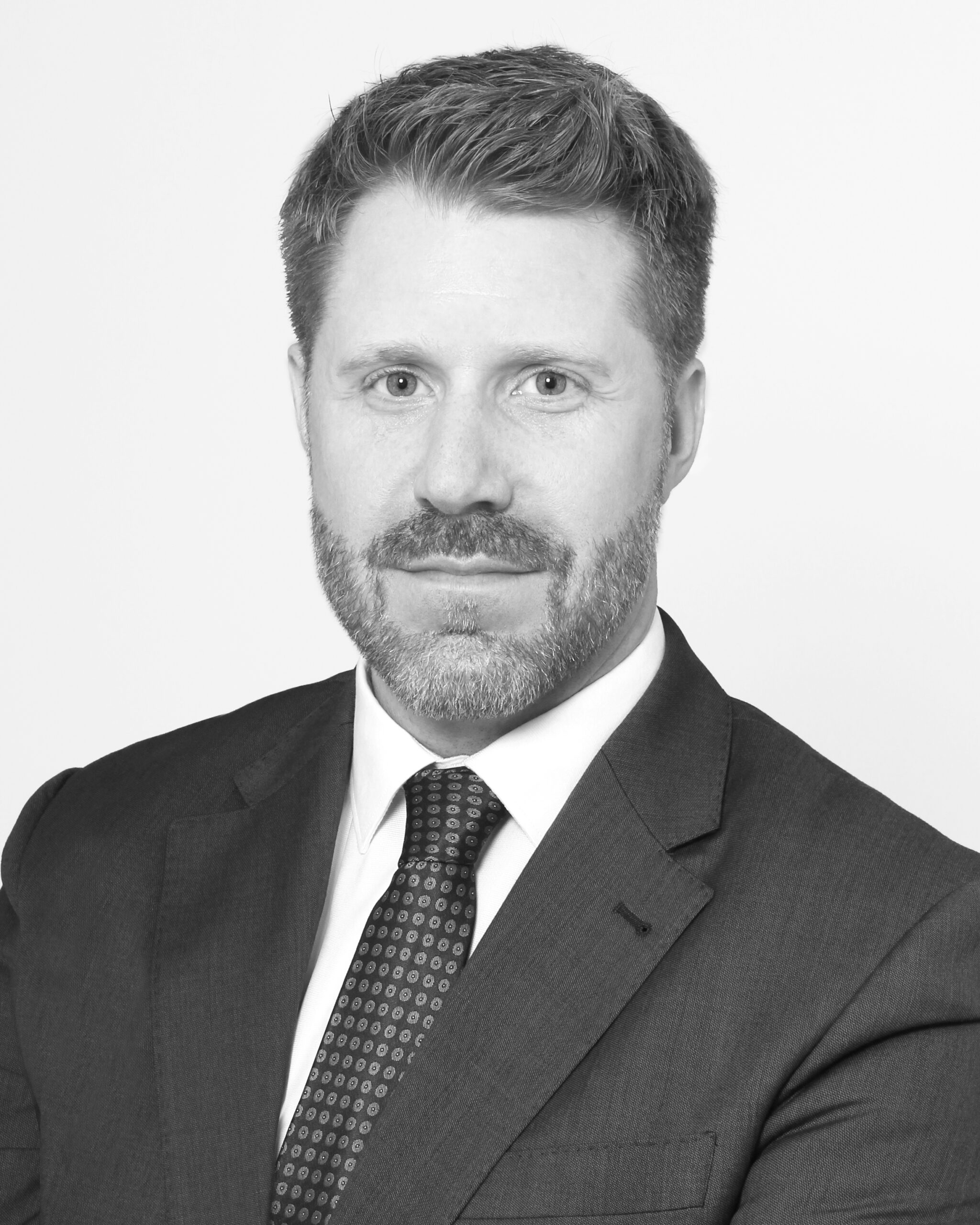 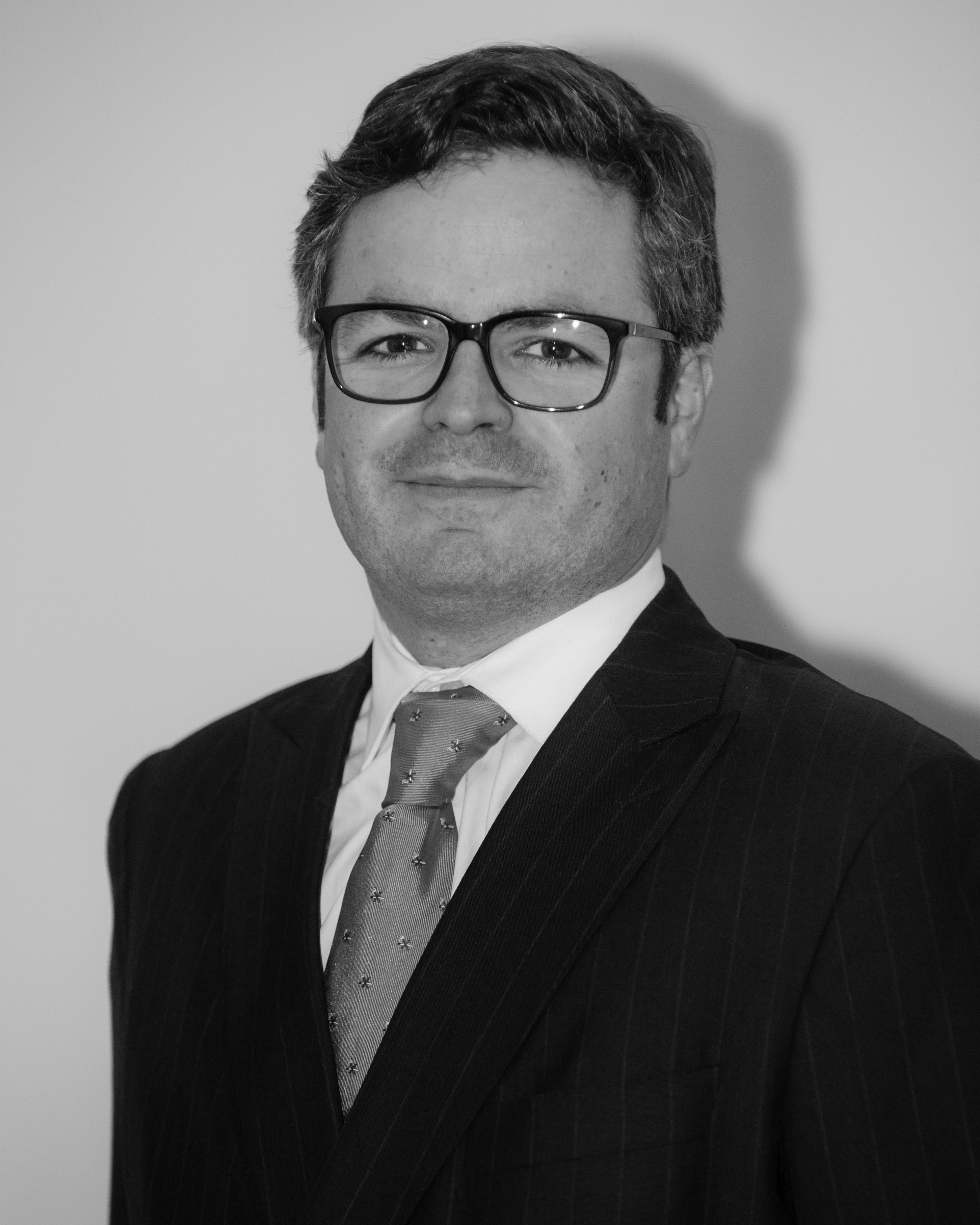 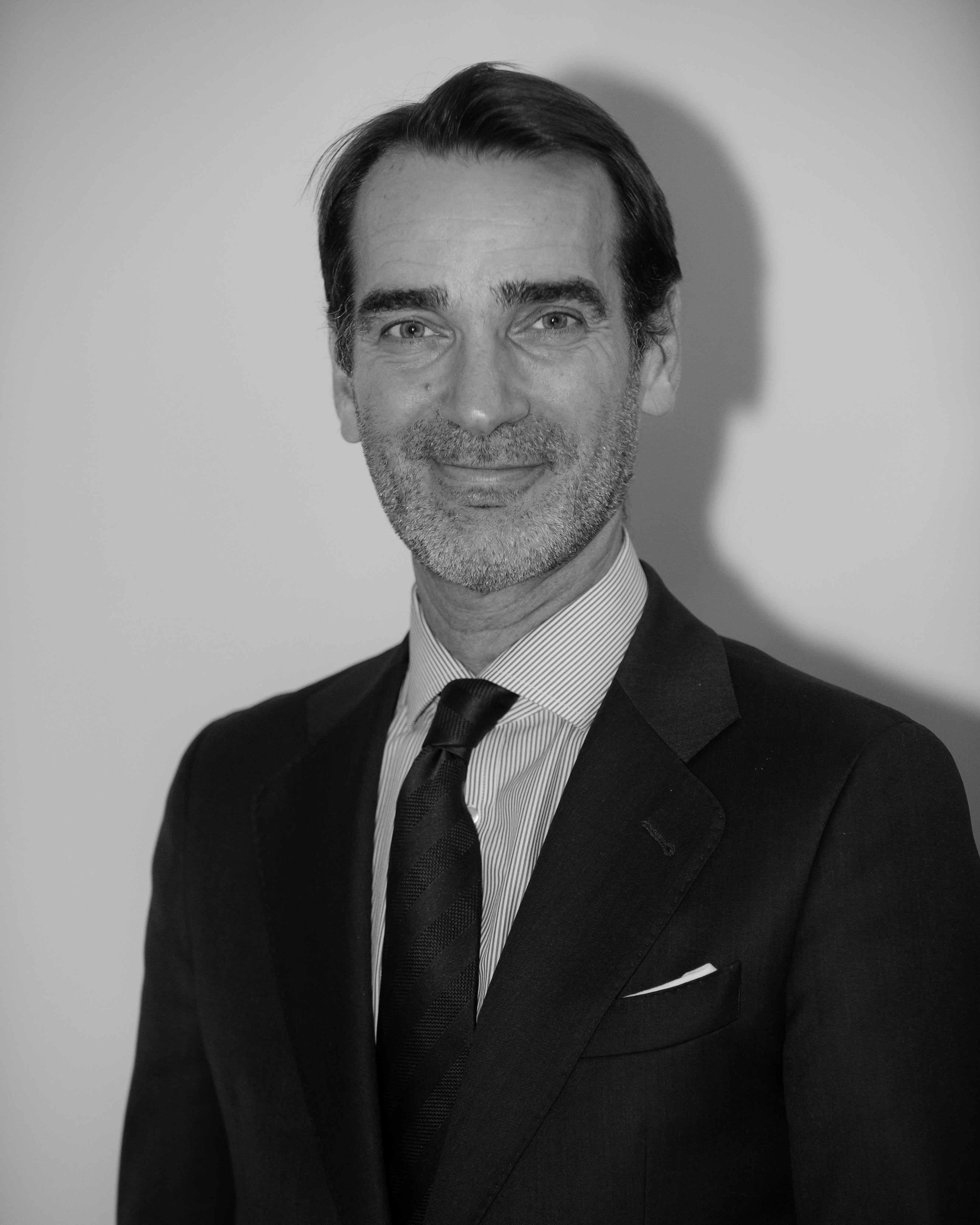 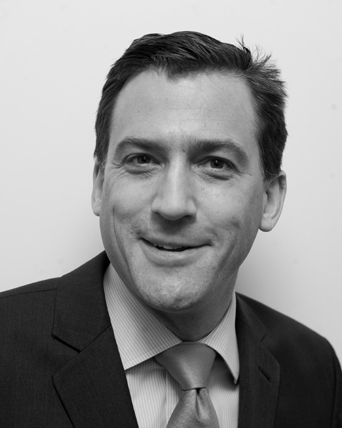 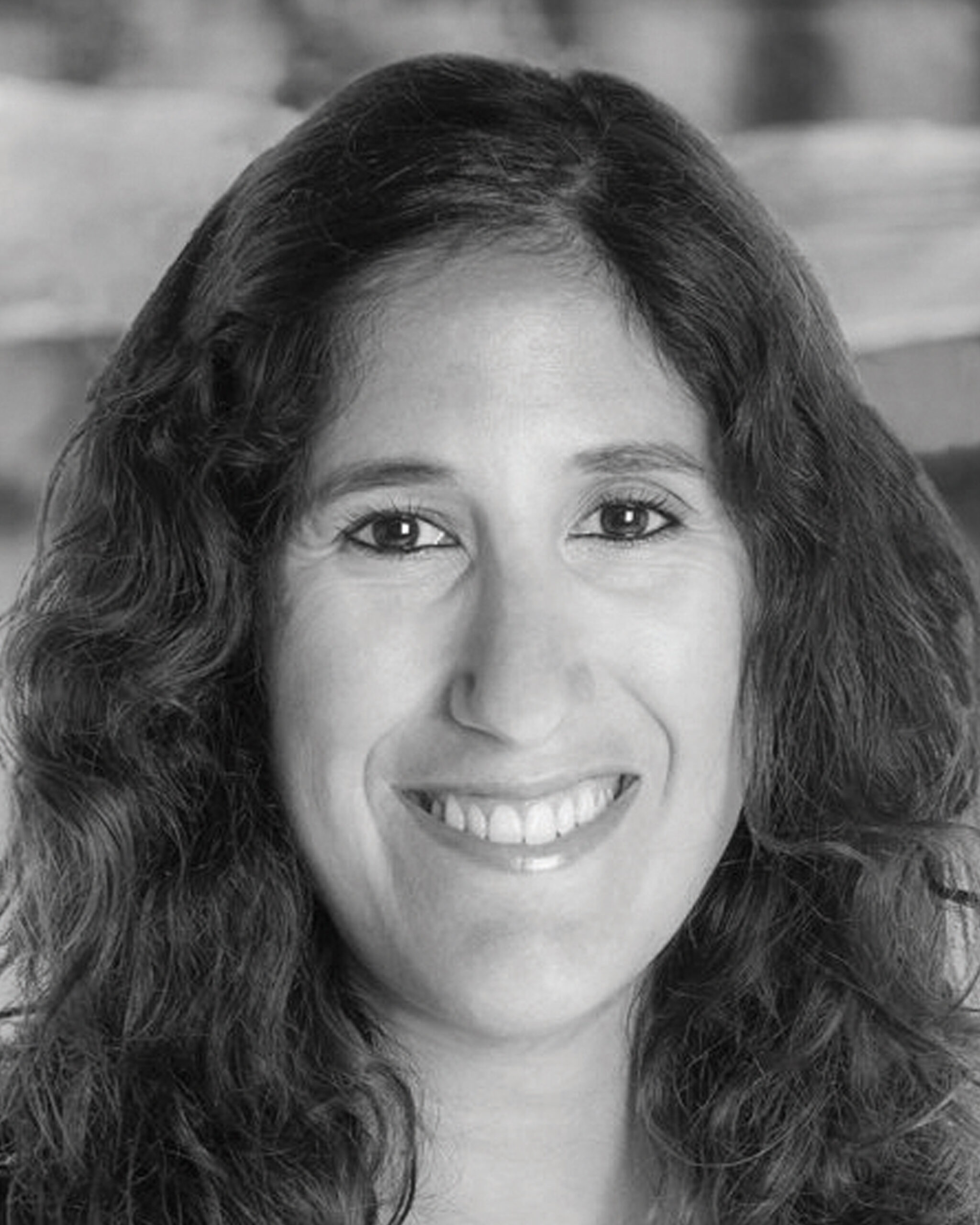 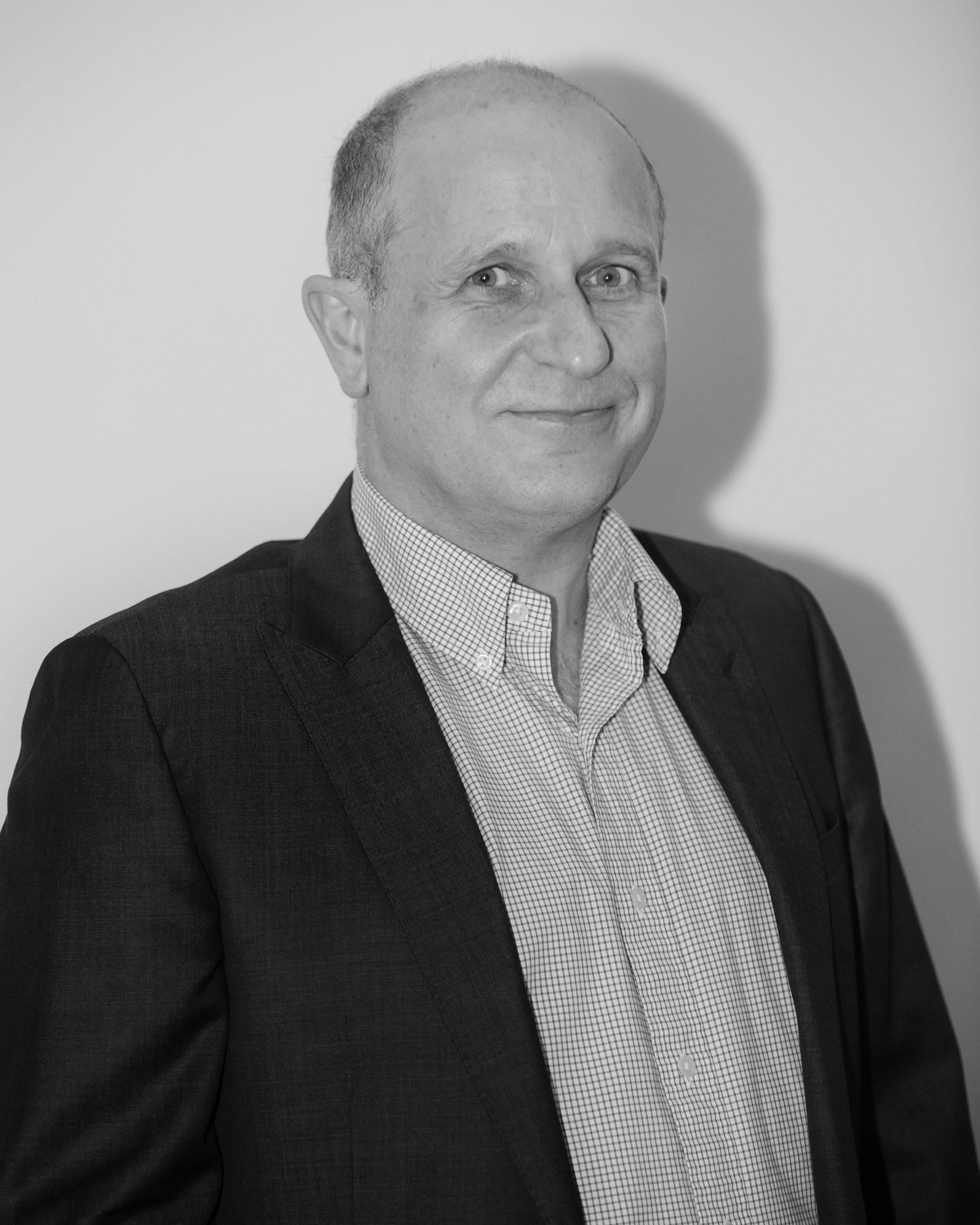 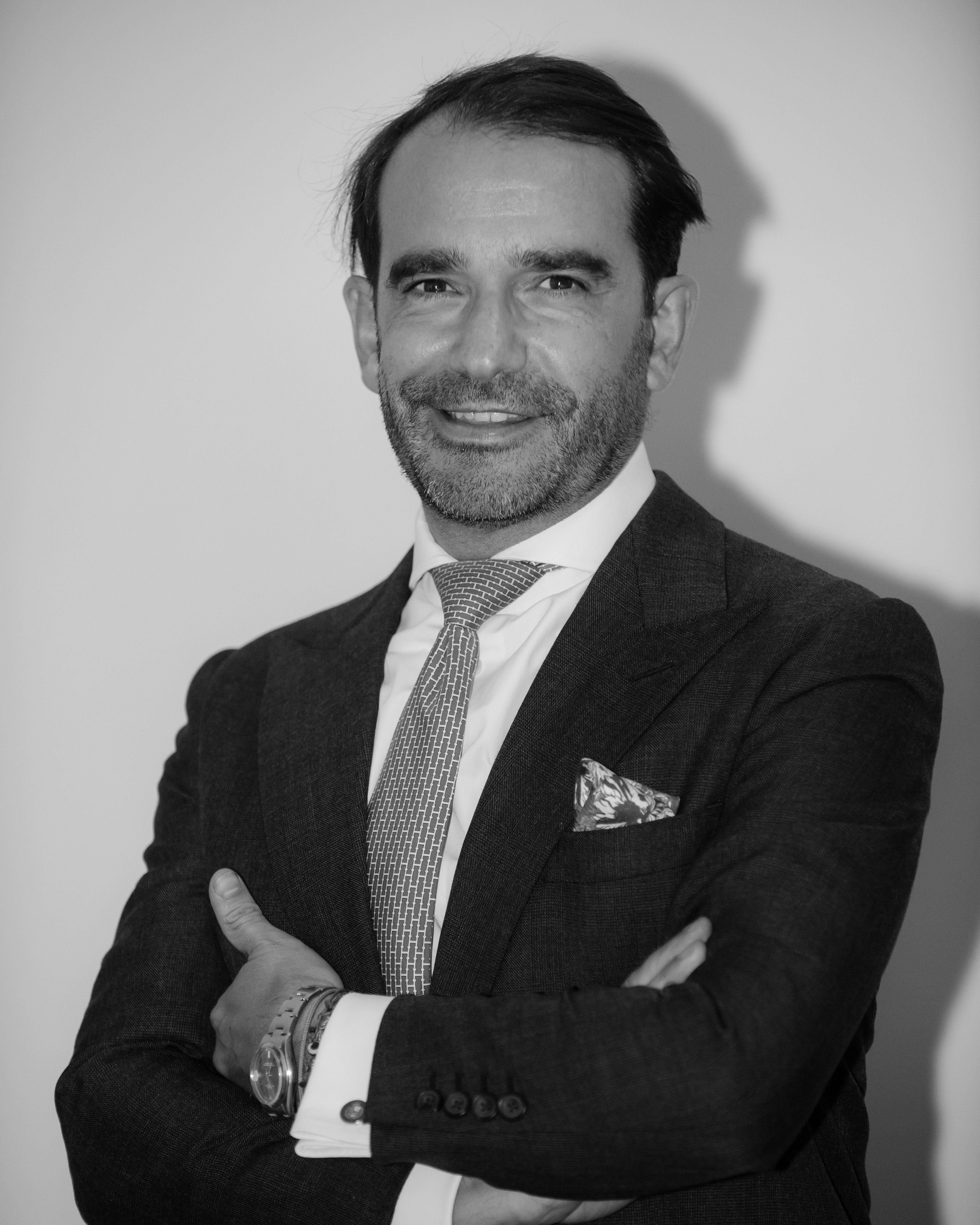 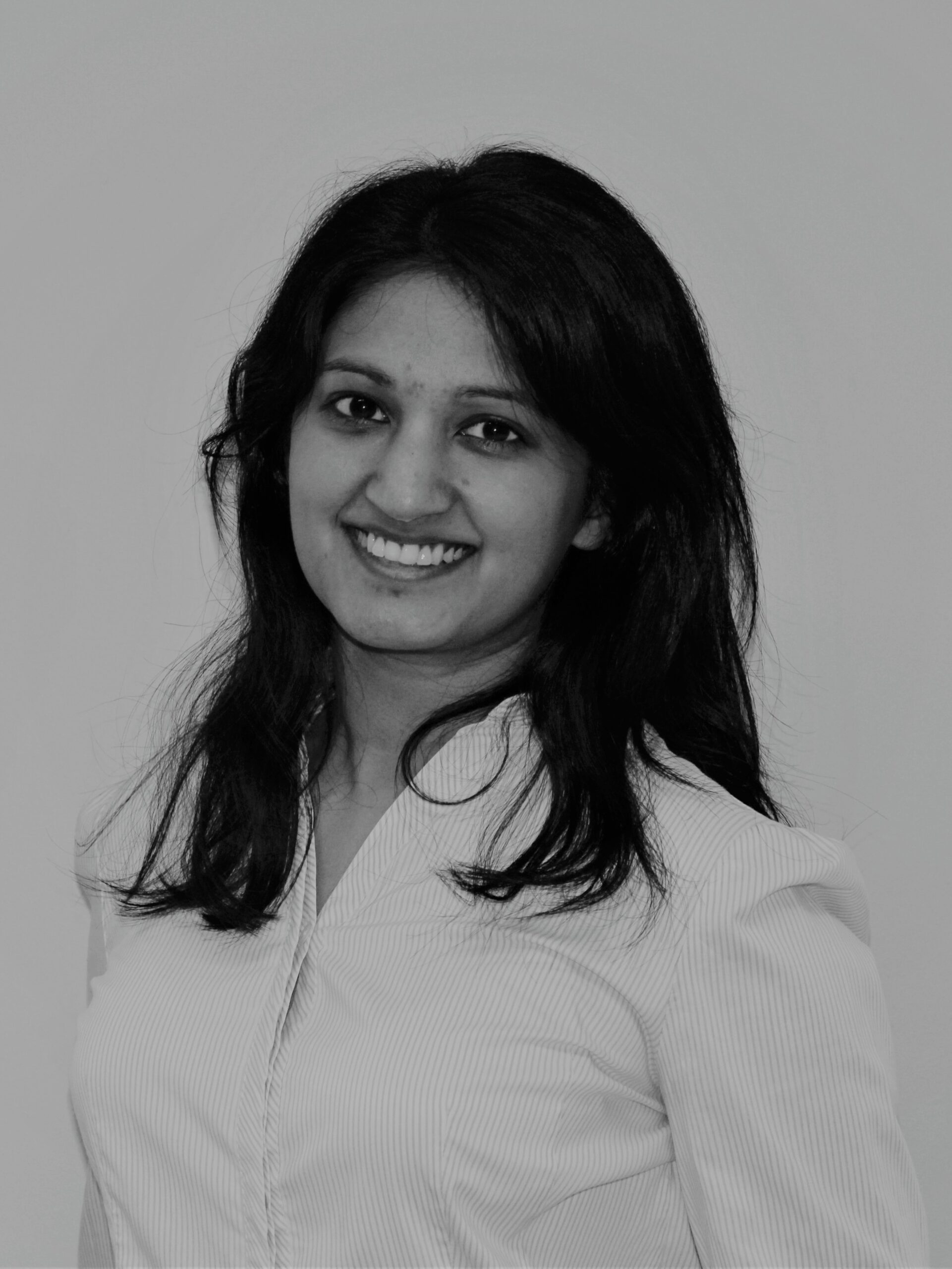 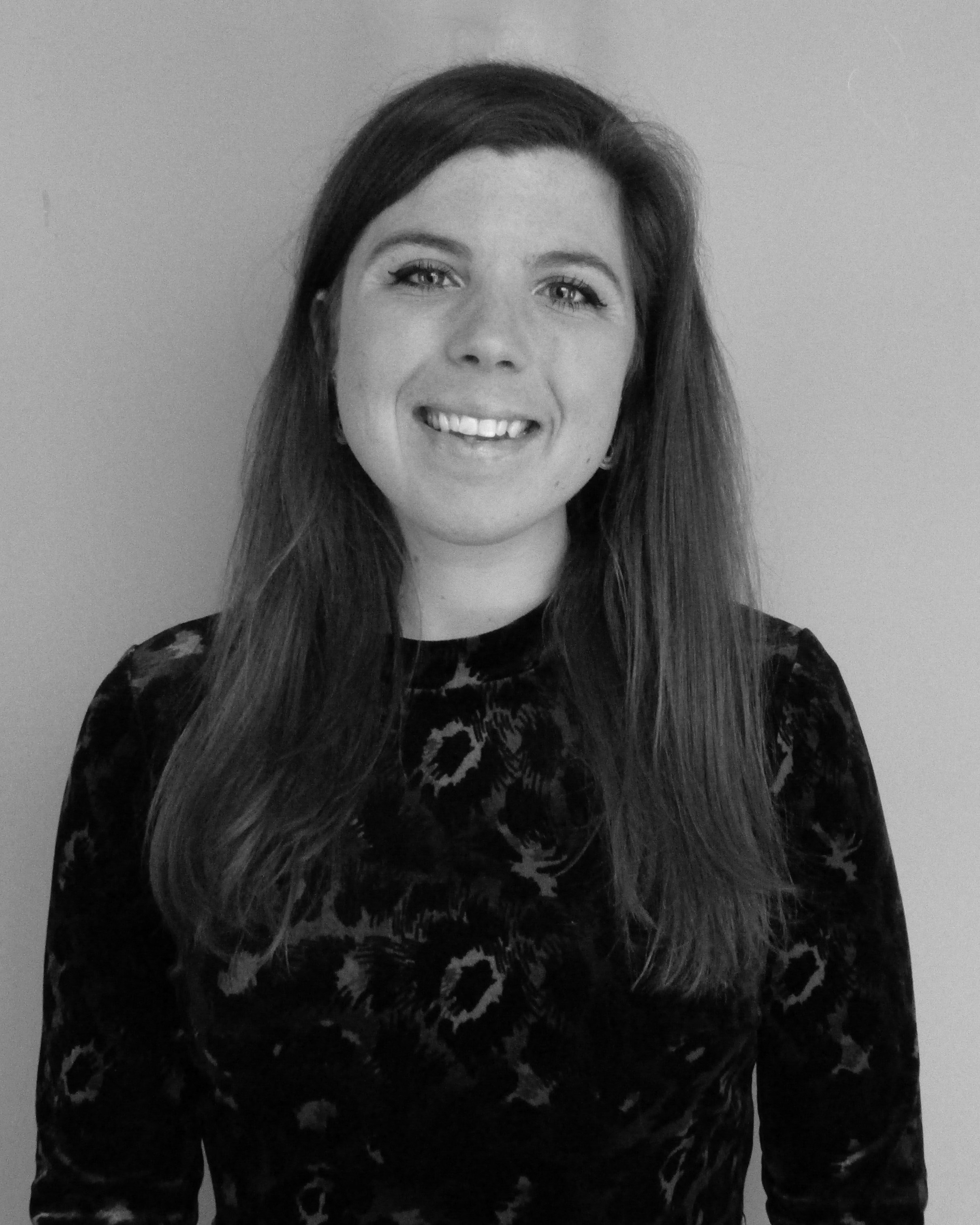 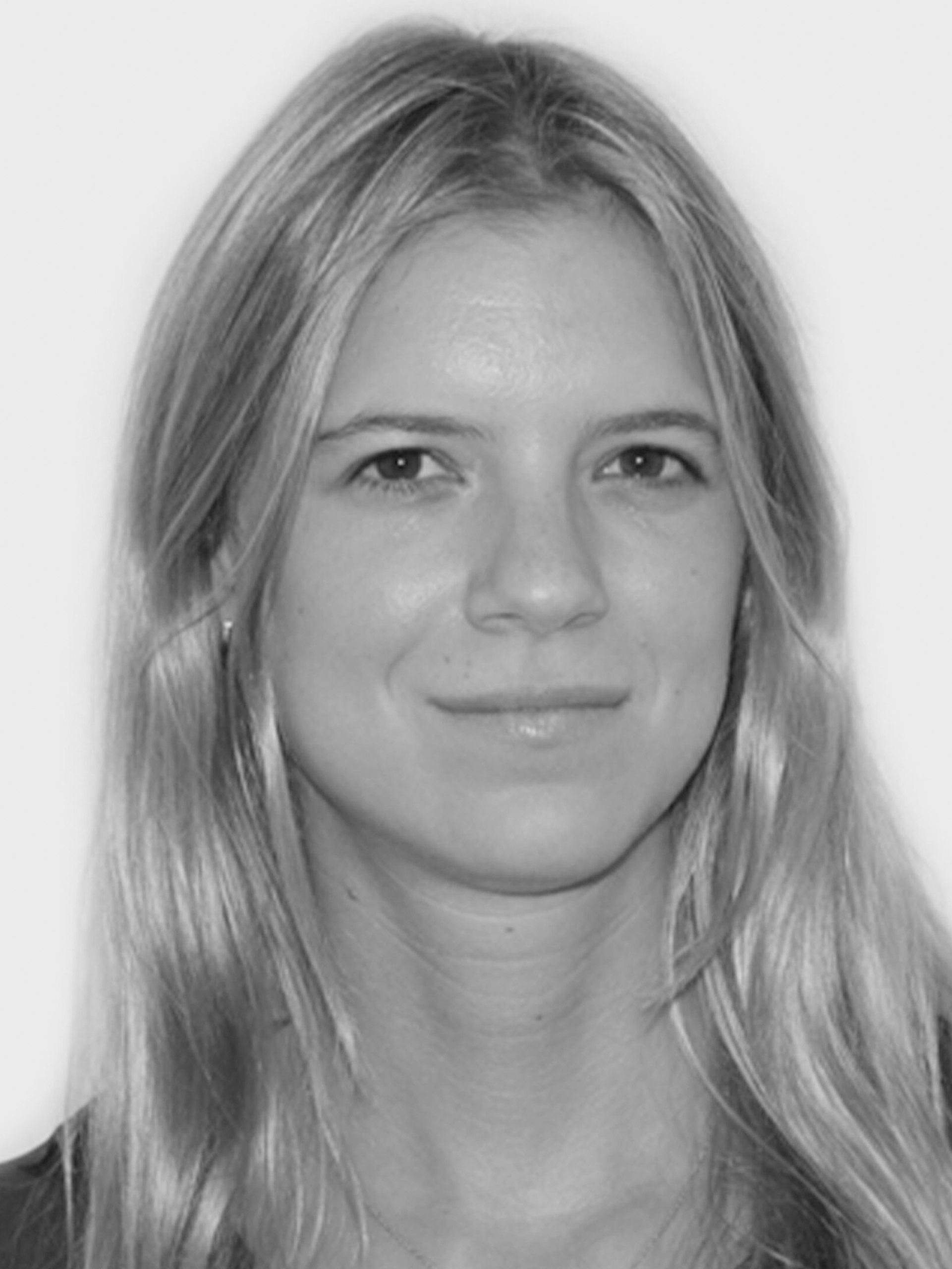 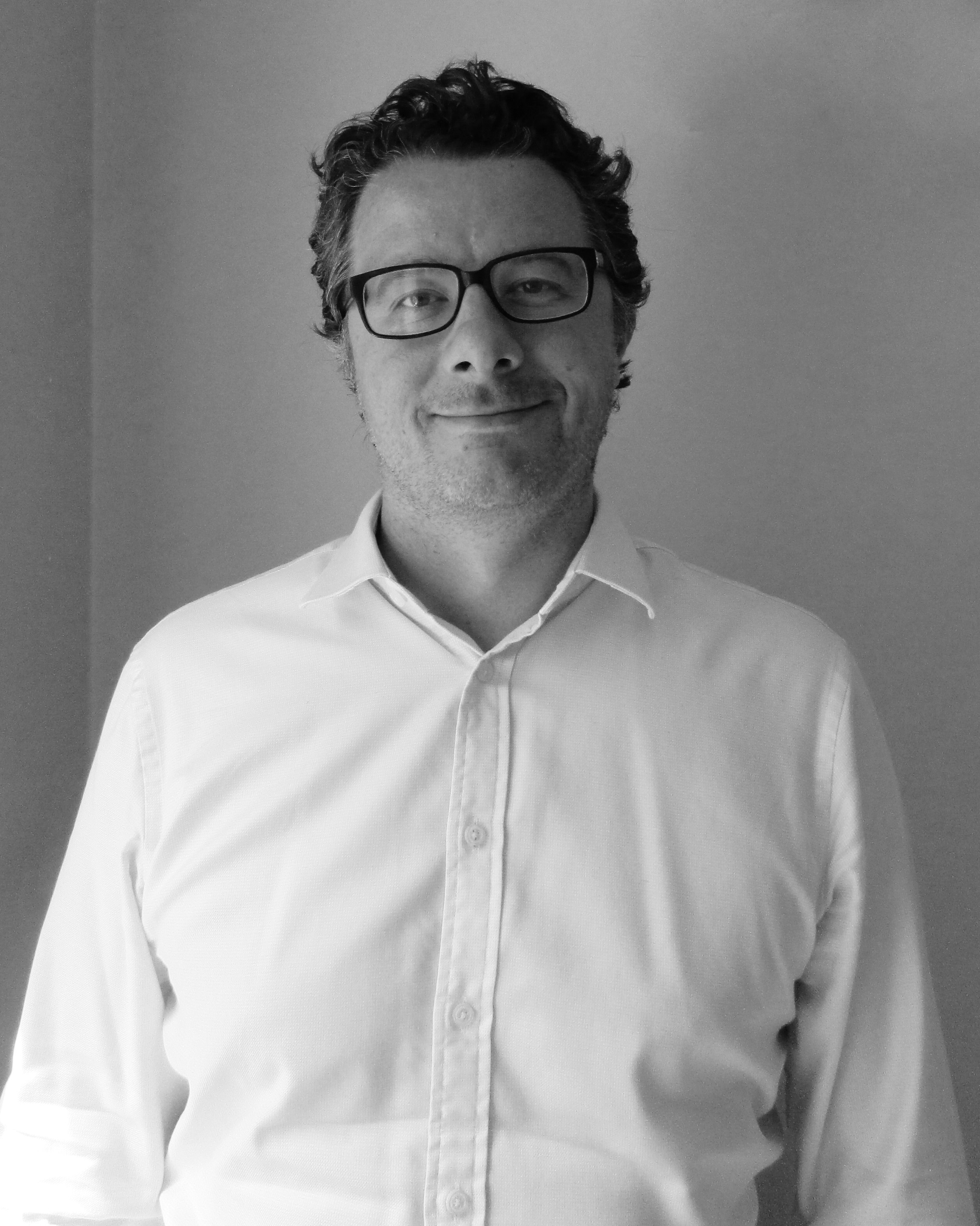 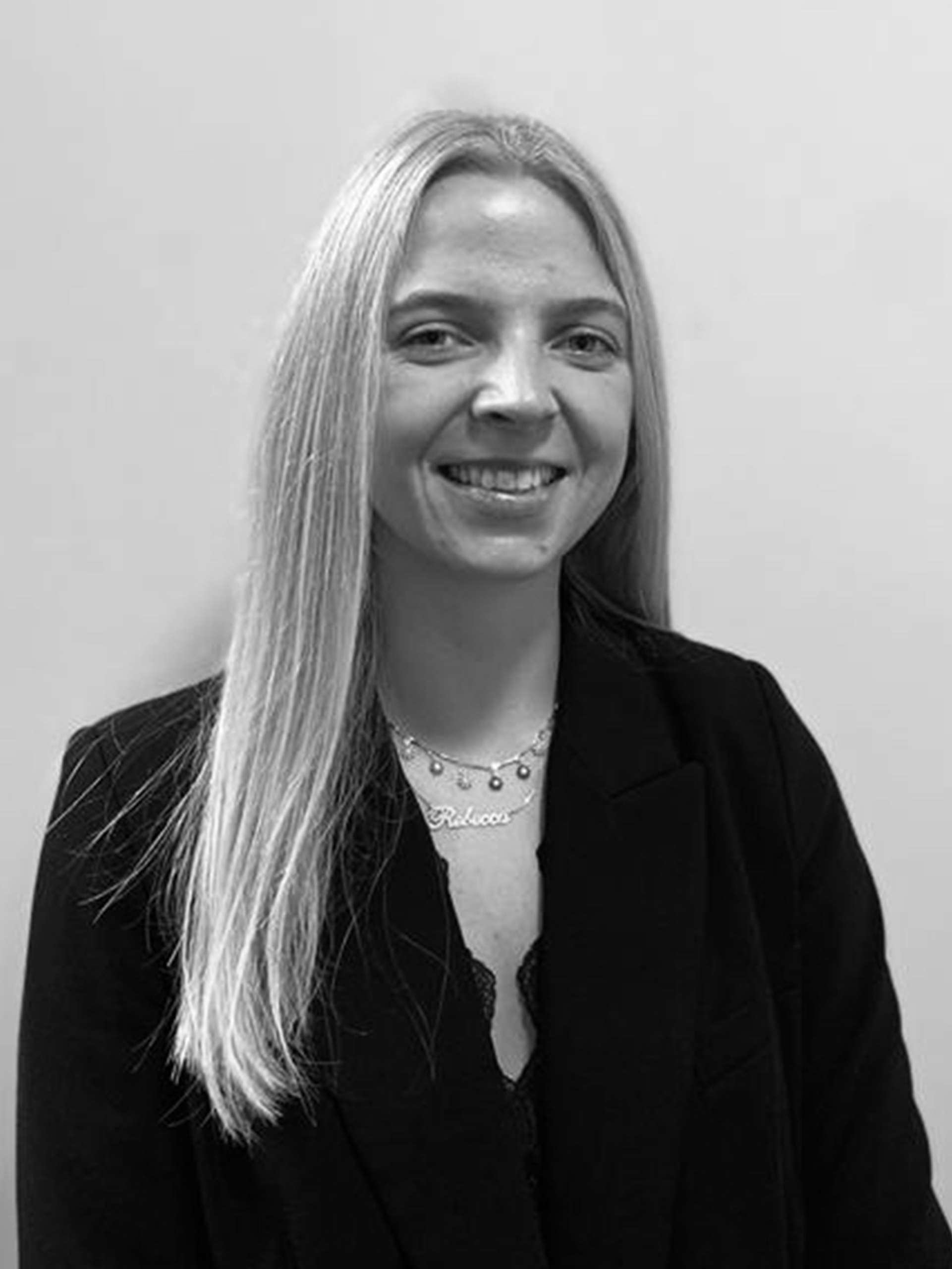