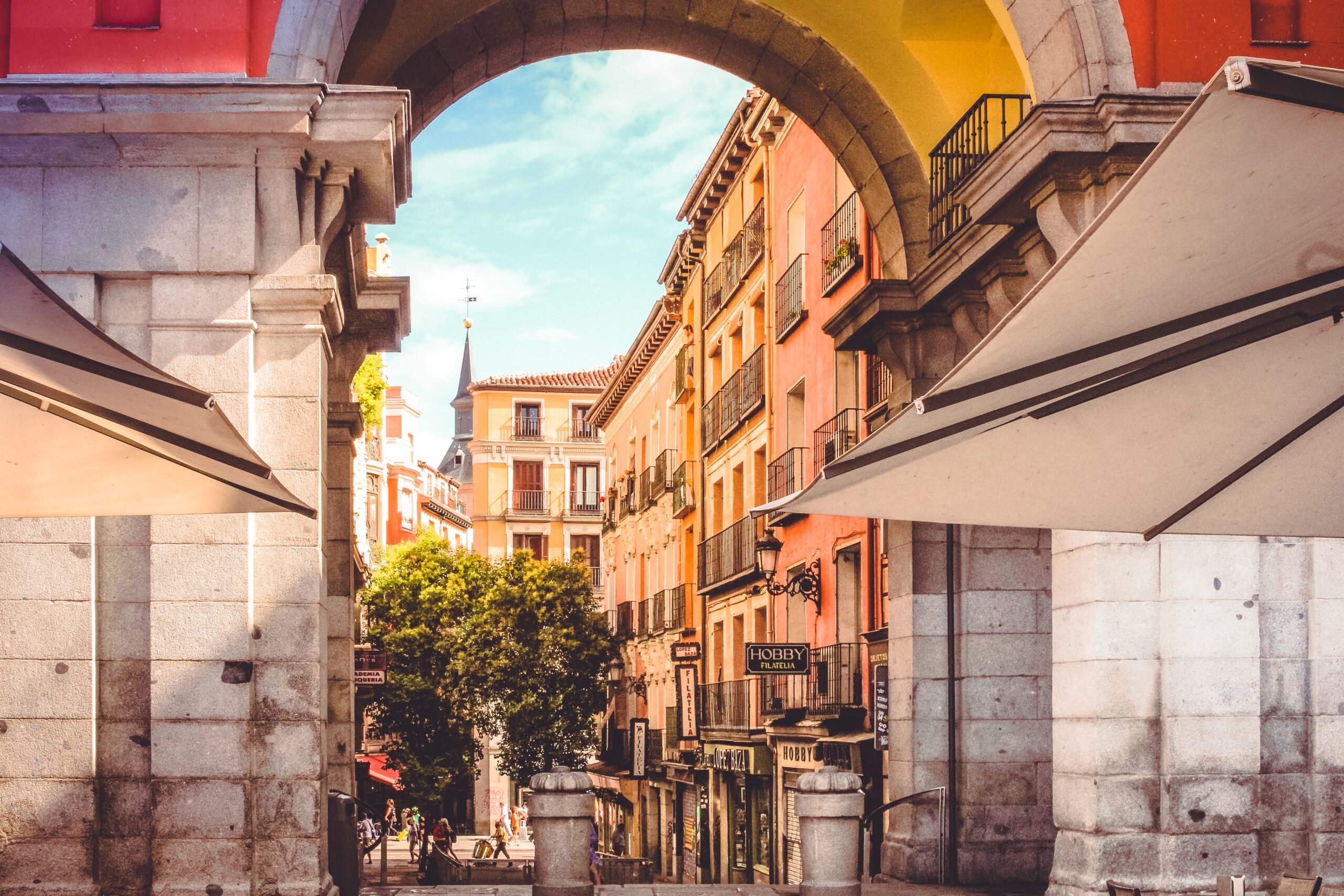 The kinder climate, cuisine and culture of Europe has always had a lure for British citizens with many thousands living in Italy, Spain and Portugal, many of whom are enjoying the cultural heritage and scenic environments in their retirement years.

It is not uncommon for individuals to hold property in more than one European country, often without recognising that the laws of succession vary quite considerably from country to country.

Helen Teffere, head of the trust, inheritance and succession disputes team at Giambrone & Partners points out “when a foreign citizen relocates permanently to overseas, one extremely important, often overlooked question is, how the assets in an individual’s estate are to be dealt with where there are fixed assets involving different jurisdictions” Helen further remarked, “few people want their heirs to face a prolonged and costly procedure when dealing with an estate, particularly as the task will almost certainly be unfamiliar and they may struggle with the complexities of the procedure.”

There are a number of associated matters to be considered in regard to overseas assets, some of which are frequently overlooked by individuals that hold such assets.  The question of inheritance and ensuring that your assets reach your designated beneficiaries is a topic that many people push aside.

Italy, Spain and Portugal are now governed by Regulation (EU) 650/2017 known as the Succession Regulation (or Brussels IV) drafted in 2015 to unify and regularise the application of succession laws across Europe.  The laws of succession dictate to whom and the specific proportion of the estate that each beneficiary receives.  The designated beneficiaries are always relatives, with no or very little provision for the testator to advantage others such as married partners, friends or step-children in a will drafted under the laws of the country of residence.

In the event of a British citizen living in Europe with a spouse from a second marriage with no assets in the UK who dies intestate, the children of the first marriage would supersede the second spouse under the laws of succession, potentially leaving the second spouse impoverished.

Most people try to make every effort to ensure that when they die their estate passes to their beneficiaries with the least possible disruption or problems.  In order to ensure that your estate passes to the beneficiaries of your choice, the best option is to draft two wills, one under England & Wales law and one under the law of your country of domicile making clear that the law of England & Wales should apply.

Diana Maria Ribero, a partner in the Porto office in Portugal, pointed out “whilst the so-called Succession Regulation (also known as Brussels IV) was drafted in an attempt to consolidate the laws of succession across Europe, there are many complexities depending on the individual case.  The diverse laws of succession require experienced legal guidance to ensure your assets do not end up in the hands of unintended beneficiaries within your family.  Without expert legal guidance, your assets may be delivered to a blood relative you hardly know as opposed to your partner.”

It is important that the wills do not have any conflicting terms or ambiguities which could occur if the testator instructs two separate law firms, one firm to draft the England & Wales will and another to draft the will under the laws of the country of domicile, particularly if the two lawyers do not have sight of the other will.

Giambrone & Partners’ highly experience inheritance lawyers bring the significant advantage of having legal expertise relating across Europe under one roof, thereby avoiding any potential problems and misunderstandings.  Should there be any issues they can explain the position in your own language.

Managing an overseas probate can be time-consuming and costly.  Often beneficiaries are unaware that they are likely to be the recipient of the assets (often a property) of a distant relative in Italy, Spain or Portugal.  A beneficiary can accept or reject the asset and it will then pass to the next legitimate heir.  It should be noted that the beneficiary assumes financial responsibility for a property once they have accepted the asset.

If the inheritance is accepted probate has to be completed within a relatively short time frame and in order to obtain a Grant of Probate the accompanying documentation, if in English, has to be translated and certified by a Notary with an Apostille.

A trust can be an extremely efficient vehicle in which to shelter the assets of an individual’s estate and also limit the tax liability attached to inheritance.  There is a range of types of trust depending on your circumstances and Giambrone & Partner’s tax and trust lawyers are well placed to advise on the best type of trust to suit each individual’s unique requirements.  If an individual sets up a trust they are the settlor or creator of the trust and they decide how the trust is run by the nominated trustees (the creator can also be a trustee) the assets that are put into a trust no longer form part of your estate, therefore, are not usually included in the calculation of inheritance tax if the assets do not exceed the nil rate tax band. If the value of the assets does exceed the nil rate, a payment of 20% of the value of the estate that exceeds the nil-rate is due to be paid on setting up the trust. A further payment of 6% is due on the 10th anniversary of the trust being set up and a similar sum on each 10th anniversary going forward.  A final payment of 6% of the value of the assets, less the inheritance tax allowance, on closure of the trust.  There is a stipulation that the creator survives for at least seven years after the setting up of a trust.

Gonzalo Butori, a partner, points out “a trust can be a good vehicle to shelter the assets designated for minor children and other beneficiaries, however, it is strongly advised that not only expert legal advice should be sought when considering a trust but also specialist tax advice to guide you through the complexities involving overseas fixed assets.” Gonzalo further comments “another extremely important aspect is to think very carefully about is your choice of trustees, as when you die the ownership and control of the trust will automatically pass to your nominated trustees and they will be legally compelled to manage the trust and the assets on behalf of the beneficiaries whilst the trust still exists.”

Giambrone & Partners’ well-respected expert inheritance lawyers can advise and navigate through the considerable complexities of cross-border wills and probate and provide guidance with tax and trusts both within the EU and further afield.

For further information about all aspects of overseas inheritance please email HB@giambronelaw.com