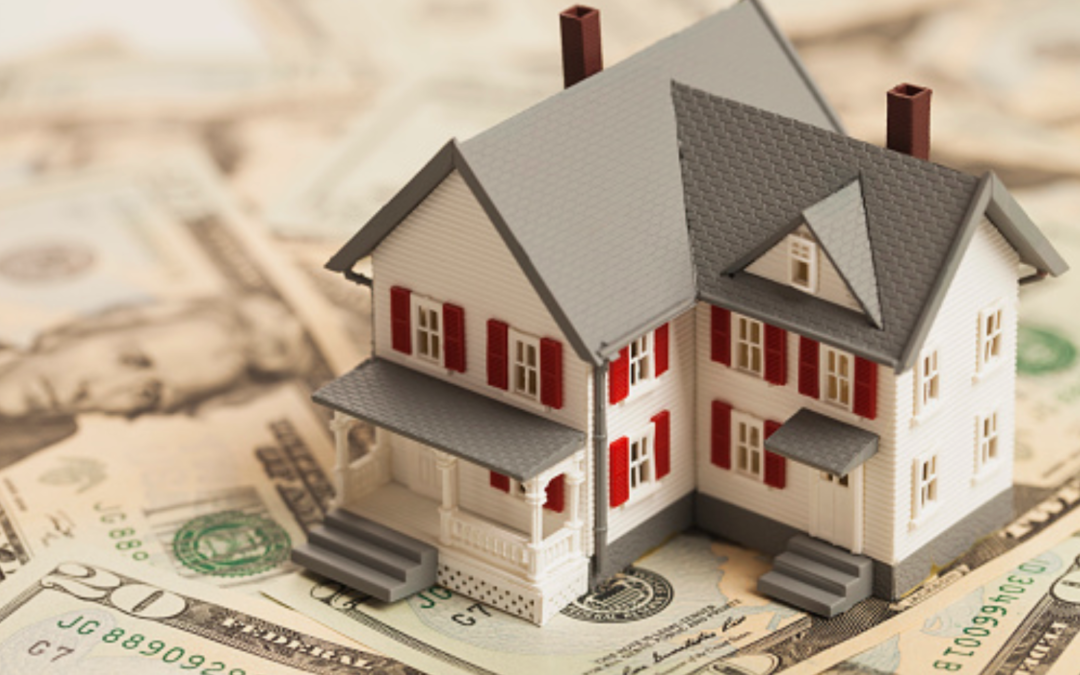 Spain’s cabinet has announced a new draft housing bill whose main points are the following:

A) Caps on rent for landlords who own 10 or more properties.

This measure will affect in particular real estate companies and investment funds.

The Spanish government has not yet published the draft so details about the cap are not available at the moment.

B) Increase up to 150% on a local property tax known as Impuesto sobre Bienes Inmuebles (IBI) for empty properties whose landlord own four or more residential properties.

This measure does not apply to:

It is important to bear in mind that, the enforcement of these measures depends on the Spanish municipal authorities and rules, as they cannot be directly enforced by the national legislation.

In consequence, some regions governed by the political party called Partido Popular (PP) such as: Madrid, Andalusia or Murcia, have announced that they will not apply the said new rules over those regions.

The Spanish cabinet has estimated that its draft housing bill will be approved by the second half of 2022. If you want to be updated about this topic, send an email to london@scornik.com and you will receive the latest news.