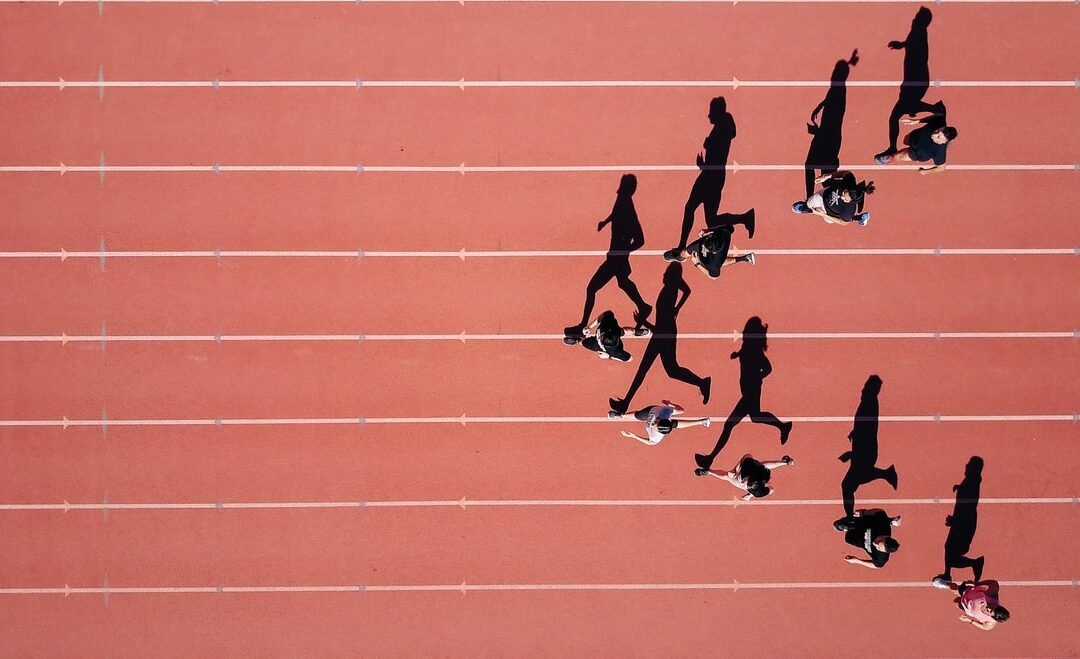 The recently completed Olympic Games in Tokyo brought together the best athletes in the world. From gymnastics to swimming and track and field, some of the best physical performances of all time were on public display. But let’s not forget about the mental performances that accompanied them.

Mental and physical health are equally important during athletic competition. For an athlete to be their physical best, they must also be in good mental health. The fact that we are finally acknowledging as much explains why two world-class athletes at this year’s Olympic Games suddenly dropped out of competition.

This post will not go into their stories in detail. If you follow the Olympics, you know what happened. The point to be understood is that athletes cannot give their physical best if they can’t also give their mental best.

Unfortunately, humanity has a history of looking at sporting competition only from a physical standpoint. We tend to be amazed at a person’s speed, strength, or agility. We marvel over the athlete’s ability to do things that seem superhuman to the rest of us. And yet, athletes suddenly become human when they suffer injury.

And what happens when an athlete is physically injured? They seek treatment. Rest is prescribed for pulled muscles. If a ligament is torn, arthroscopic surgery might be necessary. Even something as seemingly innocuous as a pulled hamstring requires attentive treatment by a physiotherapist.

We understand the correlation between physical injury and treatment because such injuries are easily recognisable. Doctors can perform MRIs, x-rays, and other diagnostic tests to identify just about any physical injury. But problems in the mental arena are not as easy to identify.

Another challenge we face in the modern world is the temptation to expect athletes to just ‘suck it up’ and compete. If an athlete is not all there mentally, the tendency is to just tell that person to get their head into the game. And of course, athletes pride themselves on their mental toughness.

As a psychotherapist, I do not believe that this is the right way to go. An athlete cannot will them self into a right state of mind any more than they can heal a hyperextended hamstring just by imagining it being healthy again.

It is absolutely appropriate for athletes to seek out psychotherapy. From weekend warriors to those who engage in sport for a living, psychotherapy is the right tool for maintaining good mental health both on the field and off.

It might be difficult in our modern culture to understand why an athlete in top physical shape would need psychotherapy to compete at the highest possible level. Allow me to explain. There are two things to consider here.

First, no amount of physical fitness or training is enough to guarantee the best possible performance by itself. Psyche and body are inseparable. Our physical performance can be impacted by unconscious processes.

Second, going into competition being mentally unhealthy increases the chances of serious physical injury. Unconscious guilt can lead to failure if left unmanaged: That’s why it is so important for athletes to have psychoanalysis.

Modern science is fully aware of the link between mind and body. If the recent Summer Olympics are any indication, sport is finally beginning to make that connection as well. Athletes need both fit bodies, minds and souls to be at their best. And when either is lacking, professional treatment is not only appropriate but a game changer.