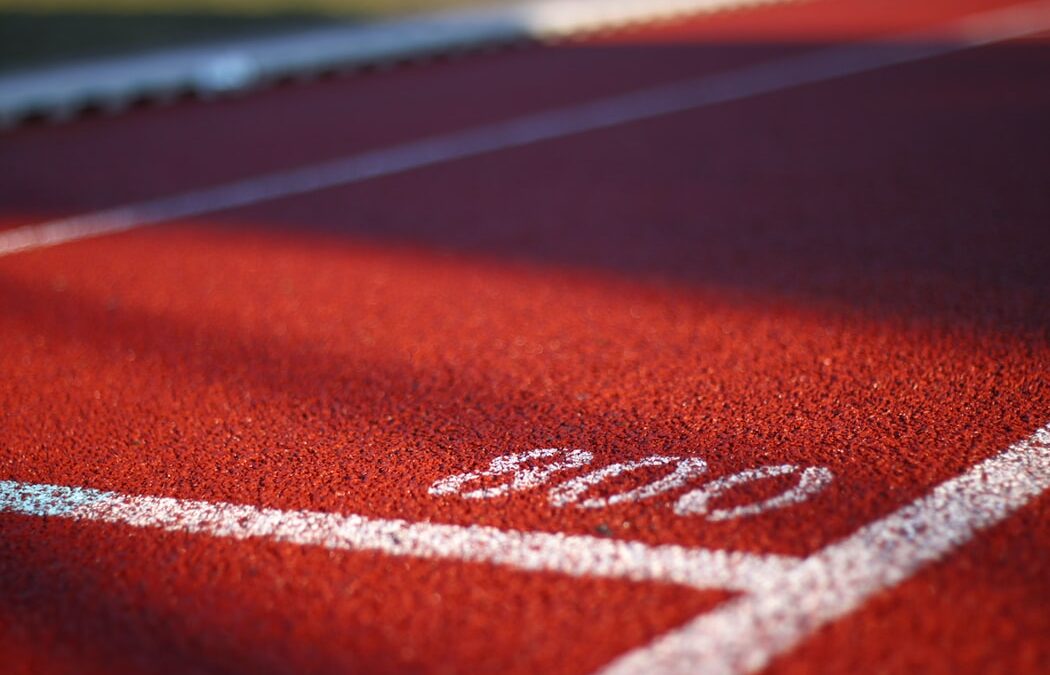 American gymnast Simone Biles shocked the world when she dropped out of the women’s team final at the recent Tokyo Olympic Games. She went on to drop out of several other events as well. Originally citing a medical condition, Biles eventually revealed that she was struggling with her mental health.

Despite significant backlash, Biles’ supporters insisted that she did the right thing. Even her coach supported her decision. In the weeks since, her Olympic-altering move has sparked a renewed conversation about the link between mental health and athletic performance. As a trained psychoanalyst, I can tell you that the link is very real.

As a trained psychoanalyst, I think it is very sad for Simon Biles (and her team) she had to drop out of the Olympics final. Athletes take very good care of their bodies. Mental health issues should be addressed as issues with any other muscle or bone in the body. If athletes are not mentally healthy… they can’t perform. Exactly the same as if they had an injury in their leg.

Good news is that it seems that the stigma around mental health is breaking down: In the weeks since, her Olympic-altering move has sparked a renewed conversation about the link between mental health and athletic performance. As a trained psychoanalyst, I can tell you that the link is very real.

Athletes Are People Too

Modern culture has a bad habit of idolising athletes – especially those who compete at the highest levels. We think of Olympic athletes as superheroes whose sole mission in life is to represent their countries well. We think of our athletes as the toughest people in the world. In reality, they are normal people.

Professional athletes are exposed to just as much stress as anyone else. You could make the case that it’s worse for them, given that they live in the public eye and under tremendous scrutiny. Add to that the stress of competition and you have a recipe for mental health issues.

A 2016 study published by the British Journal of Sports Medicine revealed that student athletes experience levels of stress similar to non-athlete students. Other studies have revealed similar data at both the amateur and professional levels. Simply put, athletes are not exempt from the kind of stress that leads to mental health challenges.

However, with the right support they could perform at their best and make the most of their “Alfa personality”. As an example, twins Gadirova team GB managed to get bronze medal at gymnastics and got distinction in their GCSE levels. They plan to study management and sport!

The Pressure of Competition

A leading cause of mental health issues in sports is the pressure of competition itself. Individual athletes are expected to be the best of the best. When it comes to team sports, the primary goal is winning trophies. Only the best teams win, and the best teams are made up of the best players and … good dynamics. Most of times psychic factors in team dynamics are ignored.

On top of that, the stress of competition can be overwhelming to athletes at any level. Unfortunately, athletes are often reluctant to seek out professional help. Their fans see them as tough and resilient, unwavering even under the most challenging circumstances. Athletes do not want to destroy that image. So instead of getting help, they keep everything inside. As a result, they sometimes end up having to drop out of the competítion as it happened to Simon Biles.

Signs of Stress in Athletes

As a psychotherapist in London, I have had the opportunity to observe how stress affects athletes first-hand. I have observed some of the same thing my colleagues around the world have observed, in terms of how stress manifests itself in athletes.

For example, one of the key signs that an athlete’s mental health is suffering is insomnia. Stressed athletes do not tend to sleep well. That’s odd, giving the amount of physical exertion they experience. One would think that a full day of training and workouts would leave an athlete so exhausted that sleep was unavoidable. But that is not the case when stress is involved.

Other signs of mental health problems in athletes include:

Unfortunately, an athlete whose mental health is suffering is at higher risk of physical injury. An unfocused mind is more apt to make mistakes. Making matters worse is the lack of sleep and poor nutrition. Chronic stress and unconscious guilt can lead to disease and physical injury. They all add up to an unacceptable level of risk.

The link between athletic performance and mental health is very real. If you are a struggling athlete and live in the London area, I am here to help. I offer psychotherapy as well as treatments for depression, anxiety, and psychosomatic disorders.