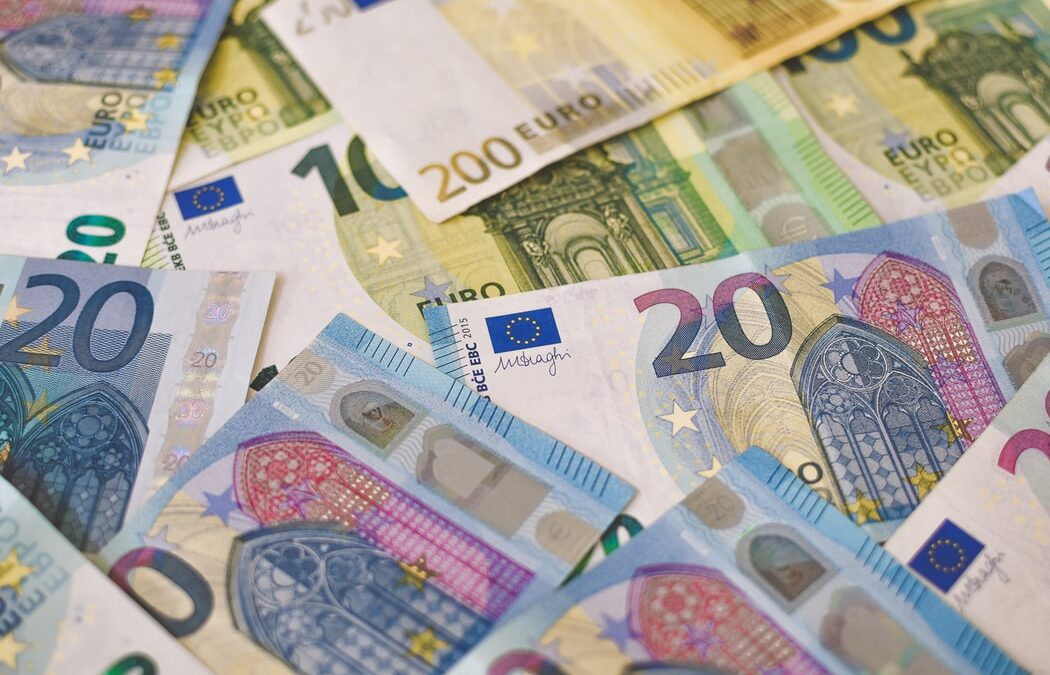 What is a Permanent Establishment (PE)?

The concept of PE will depend on whether the country of residence of the taxpayer, has a double tax agreement (DTA) entered with Spain (SP), as we explain below:

SP and United Kingdom (UK) have entered into a DTA, therefore the definition therein provided will apply. Accordingly, pursuant to Article 5 [2] of the said DTA, a British company has a PE in SP, when it has, within the Spanish´s territory, a fixed place of business or an operational site through which habitually performs a business activity.

Also, a PE exists when a dependant agent executes a contract on behalf of the British company (principal). It is important to bear in mind that if the agent works independently from the principal, for example, with a self-employed status, a PE will not exist [3].

Accordingly, a PE includes, but is not limited to:

What are the differences between a branch and a PE?

PE is a concept which does not appear in the commercial law field, it has been created by the tax authorities to tax income obtained in SP by certain non-resident companies.

Since PE is only identified by its physical nature, as an installation or a place in which a non-Spanish resident company, carries out business operations, we can say that the concept of a branch will always include the one of PE, but not the other way around.

Which activities can perform a British company through a PE in SP?

The business activities performed by a British company, in SP through a PE must be stick to those set out in its statutes. For example, a British company that runs an English course business, cannot set up an EP in SP to produce shoes.

Will British companies operating in SP through a PE pay more taxes due to Brexit?

No, as we mentioned before SP and UK has a DTA in place which prevents paying tax in both countries on the same income and it still applies after Brexit.

Once my British company has a PE in SP which profits will be taxed?

Non Spanish residents that obtain income through a permanent PE within SP will be taxed on the total income attributable to said establishment, which are the following:

How the income is taxed when the non-resident company has more than one PE within Spain?

When a taxpayer has more than one PE within the Spanish territory, whose activities and management are clearly differentiated, they will be taxed separately.

Accordingly, each PE must keep its own accountancy records separately from the other PEs.

[3] In this regard, we recommend our following article: Appointing a commercial agent in Spain after Brexit.

[4] In this regard we recommend our following article: Buying a property in Spain after Brexit: FAQ

[5]  In this regard we recommend our following article: Brexit: operate in Europe through a subsidiary or branch