BLOG POST | BEYOND BREXIT: The comprehensive and Progressive Agreement for Trans-pacific Partnership 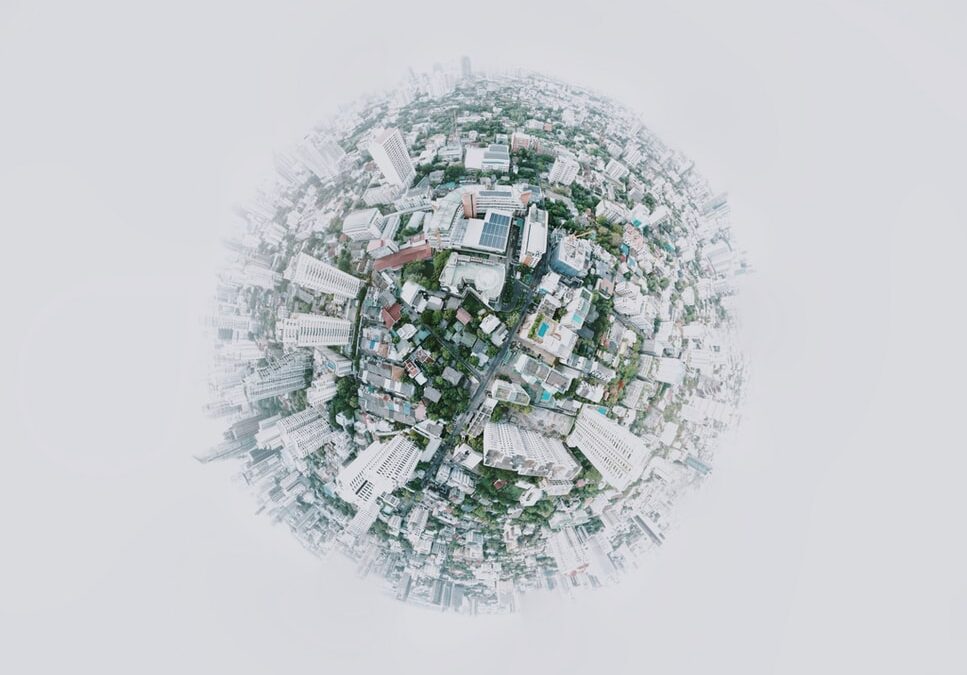 International trade secretary Liz Truss has been swift in signing sixty trade deals since the UK separated from the EU. Truss met with the minister of Japan and New Zealand on February first to discuss the entrance in the Comprehensive and Progressive Agreement for Trans-Pacific Partnership (CPTPP).

What is the CPTPP agreement?

The CPTPP is a trading bloc of eleven member states: Australia, Brunei, Canada, Chile, Japan, Malaysia, Mexico, New Zealand, Peru, Singapore, and Vietnam. It is an intergovernmental agreement with the scope of reducing trade barriers and increasing trade of goods and services between the partner’s countries.

Differently from the European Union, the Pacific trade bloc focuses only on an economic level and does not require giving away supremacy over legislation, border or money to the CPTPP. This accordance regards the fields of agriculture, fish and seafood, forest products, and industrial goods.

The goal is to facilitate the development of production, supply chain, seamless trade and improve efficiency, create and support jobs and raise the standard of living. Moreover, there are additional provisions on technical barriers to trade, investment, intellectual property, sanitary and phytosanitary measures, with the scope of securing the good markets caused by customs change.

What would the UK get out of CPTPP membership?

There are many pros for Britain that could stem from membership in CPTPP. The Asia-Pacific area is today’s world-leading region for economic growth.

The benefits that Britain could get from the membership could be:

What would the UK have to do to join the CPTPP?

Following Article 30.4 of the agreement any state can apply, the access is going to be based on the parties’ consent.

The process for the annexation is the following:

Many members’ leaders have already expressed that they would happily welcome Britain in the CPTPP.