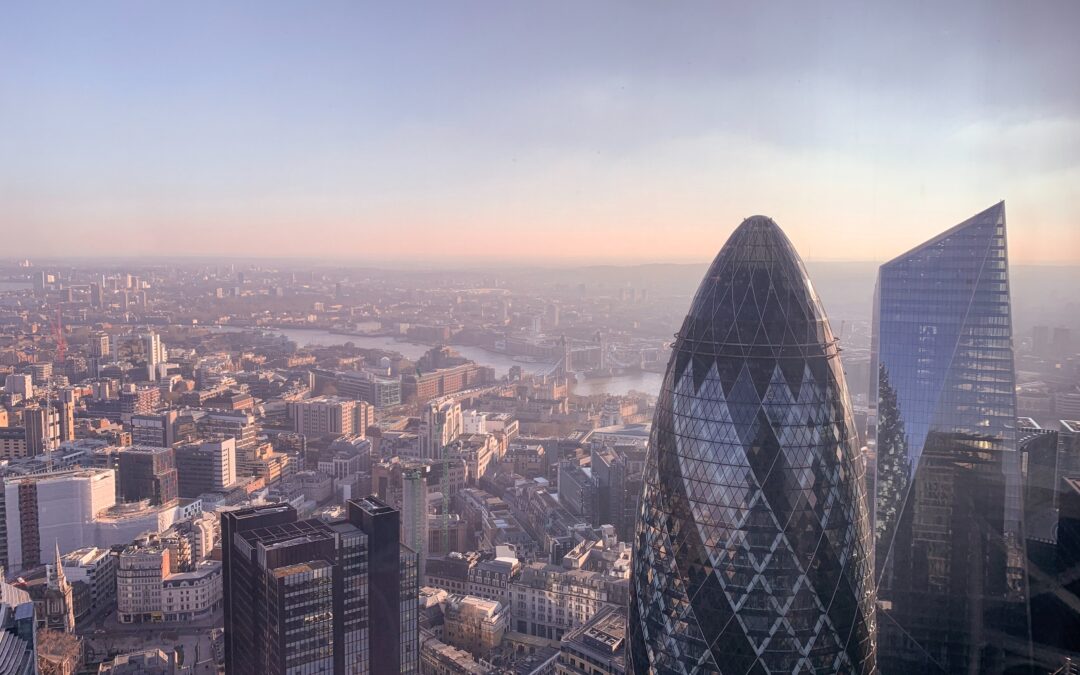 The United Kingdom (UK) left the European Union (EU) on 31st January 2020. However, although the UK is no longer a member state of the EU, European legislation continues to apply in the UK until 31 December 2020 (the Transition Period). Therefore, the question is what will happen when the transition period comes to an end, i.e. after the 31.12.2020 or effective exit date (EED).

We set out below key issues which should be considered when the parties to a commercial contract negotiate its terms in light of the potential impact of Brexit.

✔️ TERRITORIAL SCOPE: frequently, a key right in a contract is limited by reference to a specified territory. For instance, a licensing contract, in which an industrial property owner allows another party to use that industrial property within limited geographical region. If that geographical limitation is described in the contract as the European Union, would the rights to operate in UK fall away after the transition period?

To avoid the uncertainty, it is advisable to reflect on the contract whether upon the exit of UK from EU that license is to continue to operate in the UK and under which conditions.

✔️ CURRENCY FLUCTUATIONS: evaluating the impact of Brexit on the foreign exchange rate between Sterling and other currencies is one of the challenges to be managed, especially for business involved with exports, imports or that make deals in foreign currency. A price adjustment clause, could mitigate the exchange rate risk.

✔️ TRANSFER OF PERSONNEL: free movement of workers is a fundamental principle of the Treaty enshrined in Article 45 of the Treaty on the Functioning of the European Union and developed by EU secondary legislation and the Case law of the Court of Justice. The parties to a contract should  consider  the impact of the end of freedom of movement after the EED.

✔️ INCREASED TRADE BARRIERS: it is advisable for the parties to a contract to calculate the business increased costs as a result of the implementation of new trade barriers which may be incorporated after the EED, and negotiate the position under the contract accordingly.

✔️ ENFORCEMENT OF FOREIGN JUDGMENTS: pursuant to current European regulations, decisions made by a court of a EU member state are automatically enforceable and recognised in other EU member states. After the EED, the decisions made by UK courts will no longer benefit from automatic recognition and enforcement and would trigger uncertainty and to incur in costly & prolonged enforcement proceedings. This risk must therefore be factored by the parties when negotiating a contract.

DRAFTING FOR BREXIT: BREXIT CLAUSES (BC)

Brexit is already affecting ongoing commercial relations. However, its true impact is still uncertain. One way to minimise such impact when drafting a commercial contract is to establish consequence clauses to the specific impact that Brexit might bring.

The party who invokes a BC will have to demonstrate that the adverse impact was a consequence of the specific event of Brexit. Proving an increase cost as a result of imposition of tariffs in the movement of goods would be easy. However, demonstrating that a change in emigration legislation has increased labour cost may be more challenging.

The parties should decide whether the BC could be alleged whenever a party suffers the negative impact, before or after the EED and specify an end date after which the clause cannot be invoked given that Brexit effects can expand for a considerable long period.