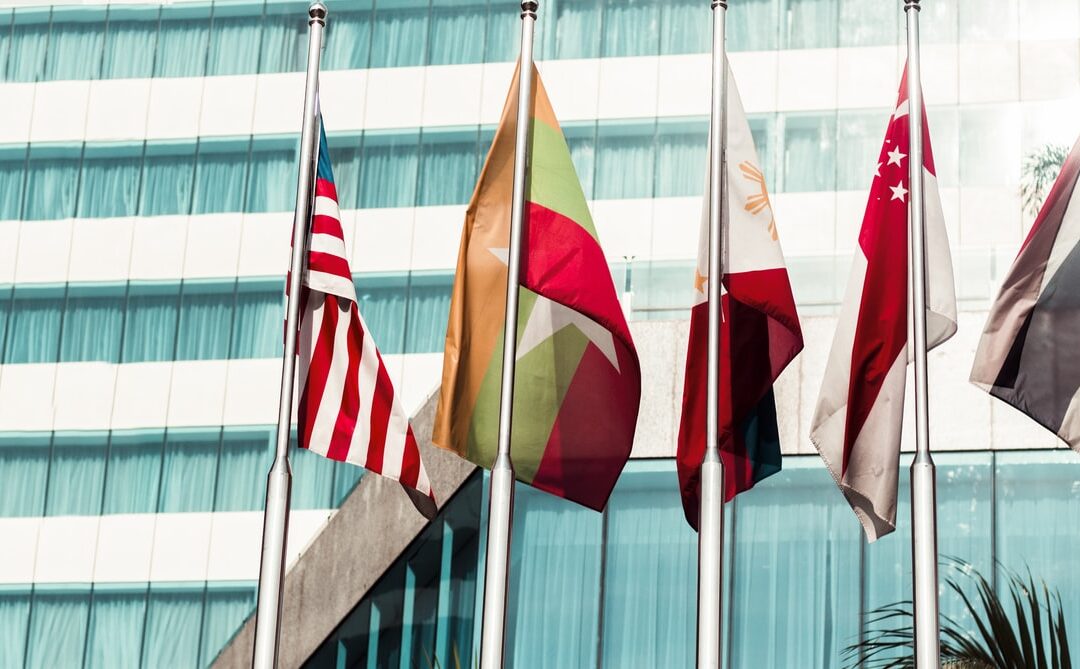 As a member of the CUKCC, join us for a Council of Foreign Chambers of Commerce in the UK webinar with The Rt Hon Greg Hands MP, UK Minister of State for Trade Policy.

The online event will provide an opportunity for Minister Hands to share insights on the importance of international trade and investment post-COVID-19, as well as the trends that will shape the world coming out of the crisis. He will also give an update on the UK Government’s progress of current and planned bilateral trade talks.

The conversation with Minister Hands will be followed by a curated Q&A session.

Greg Hands was appointed Minister of State for Trade Policy in the Department for International Trade (DIT) on 13 February 2020.

He was previously Minister of State in the Department for International Trade from 2016 to 2018. He was elected the Conservative MP for Hammersmith and Fulham in 2005, and for Chelsea and Fulham in 2010.

Greg was educated at a variety of state schools in the UK and the USA, but principally at Dr Challoner’s Grammar School, Amersham, before going on to study Modern History at Cambridge University, including time spent in the modern languages and oriental studies faculties graduating with first class honours.

Greg Hands has been a government minister since October, 2011. He served first as the Treasury Whip, 2011 to 2013, and then as government Deputy Chief Whip and Treasurer of Her Majesty’s Household, 2013 to 2015. Following the May 2015 General Election, Greg Hands attended Cabinet as Chief Secretary to the Treasury under the then Chancellor of the Exchequer, George Osborne.

Greg served as a Local Councillor in Fulham, 1998 to 2006. He was elected Conservative MP for Hammersmith and Fulham in 2005, the MP for the redrawn Chelsea and Fulham constituency in 2010 and again in 2015.

He writes agenda-setting stories and analysis on British politics and trade, particularly the impacts of Britain leaving the EU.

Joe is a regular writer for the Bloomberg Businessweek magazine and is a frequent contributor on BBC News. Before joining Bloomberg, Joe freelanced for Al-Jazeera, The Sunday Times and The Times. Joe is a graduate of Durham University and Sciences Po, Paris. He was a champion debater at university, winning the World Debating Championships in French.