Meliá Business Breakfast With Wendy Morton MP, Minister for Europe and the Americas 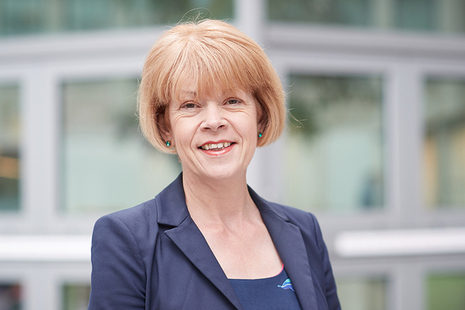 Kicking off in autumn 2021, the Spanish Chamber of Commerce in the UK is delighted to be bringing back the in-person Meliá Business Breakfasts.

Hosted by the stunning Meliá White House hotel, patrons of the Chamber, the first of these will welcome Wendy Morton MP, Minister for Europe and the Americas as its special guest. The Ambassador of Spain in the United Kingdom, H.E. Mr. José Pascual Marco Martínez, will also be present to introduce the event and the guest speaker. The Minister will give a briefing on the climate for trade and investment post-Brexit, as well as addressing Spain and the UK as the two countries with the largest exchange of travellers in the world and with the greatest exchange of residents in Europe. The talk will be followed by an open discussion between all event participants and the opportunity for any questions to be answered. The discourse will then be followed by a networking breakfast.

This event is free for members of the Spanish Chamber of Commerce in the UK.

MORE ABOUT THE MINISTER:

Minister Wendy Morton was appointed as Parliamentary Under Secretary of State in the Foreign and Commonwealth Office and the Department for International Development on 13 February 2020. She was first elected as Conservative MP for Aldridge-Brownhills in May 2015.

The Minister was Parliamentary Under Secretary of State for the Ministry of Justice from 26 July 2019 to 13 February 2020 and Assistant Government Whip from 9 January 2018 to 26 July 2019.