Meliá Business Breakfast with the Economic Secretary to the Treasury 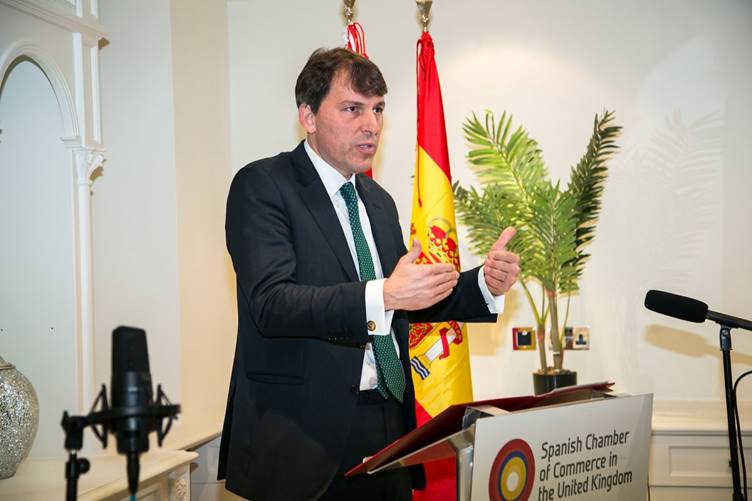 Are you interested in an update on the British economy? Would you like to learn more about the UK’s financial services and the general impact of Brexit? If so, make sure you don’t miss our next Meliá Business Breakfast!

Hosted by the stunning Meliá White House hotel, patrons of the Chamber, the next session will welcome John Glen MP, Economic Secretary to the Treasury of the British Government and City Minister, as its special guest.

The Minister will address the direction of the UK’s economic policy on topics including:

The talk will be followed by a Q&A session and the opportunity to network whilst enjoying a traditional Spanish breakfast.

This event is free for members of the Spanish Chamber of Commerce in the UK.

MORE ABOUT THE GUEST SPEAKER: