Meliá Business Breakfast with Álvaro Nadal, Head of the Economic and Commercial Office of Spain in the UK 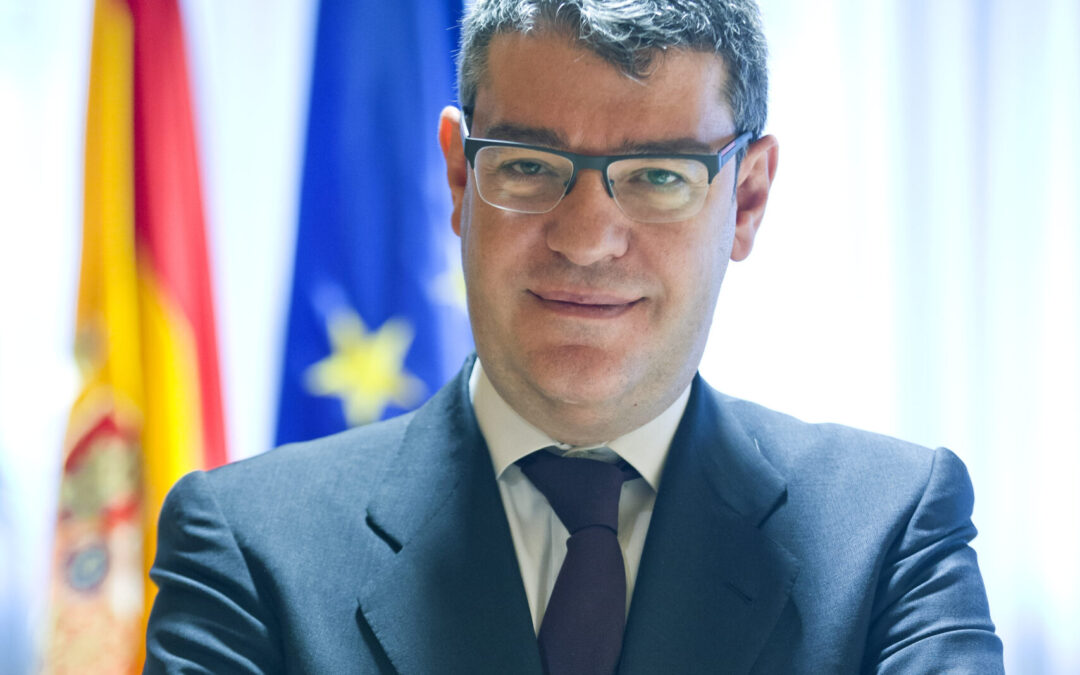 For a bonus edition of our Meliá Business Breakfast online events of 2020, and with a matter of weeks remaining before the end of the UK’s Brexit transition period following its departure from the EU, you are invited to join us for a highly topical and timely conversation with Álvaro Nadal, Head of the Economic and Commercial Office of Spain in the United Kingdom.

Álvaro will be sharing with us his insight on the following topics:

Following the talk, all guests will be invited to ask any questions that they might have directly to the speaker.

In addition, he was Deputy General for Evaluation of EU Funds at the Department for Economic Affairs

He is a State Economist and Trade Expert, having graduated in Law and Economics from ICADE University in Madrid and completed his studies as a Visiting Ph.D. Student in Economics at Harvard University (1997-1998).

He is from Madrid and speaks fluent English, German and French.