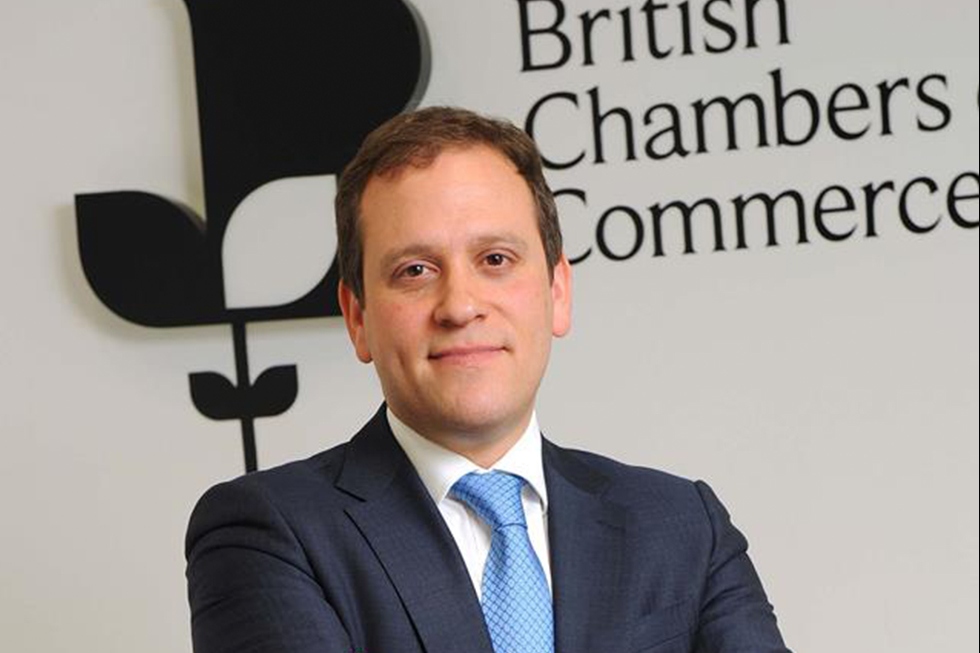 For our 10th and final Meliá Business Breakfast online event of 2020 and with a matter of weeks remaining before the end of the UK’s transition period following its departure from the EU, the Spanish Chamber of Commerce in the UK invites you to join us for a highly topical and timely conversation with Dr Adam Marshall; Director General of the British Chambers of Commerce.

Adam will be sharing with us his insight on the following topics:

Following the talk, all guests will be invited to ask any questions that they might have directly to Adam.

Adam Marshall was appointed Director General of the British Chambers of Commerce in October 2016. His principal role is to represent and champion the interests of accredited Chambers of Commerce and their tens of thousands of business members – covering every size and sector of business, and employing over five million people in the UK.

Prior to joining BCC, Adam helped start up the Centre for Cities, built commercial links between industry and universities, and worked in the broadcast media. He holds a BA from Yale University and MPhil and PhD degrees from the University of Cambridge. Adam is a national of the United Kingdom and the USA.