WEBINAR | In conversation with the Chief Executive of Make UK, Stephen Phipson CBE 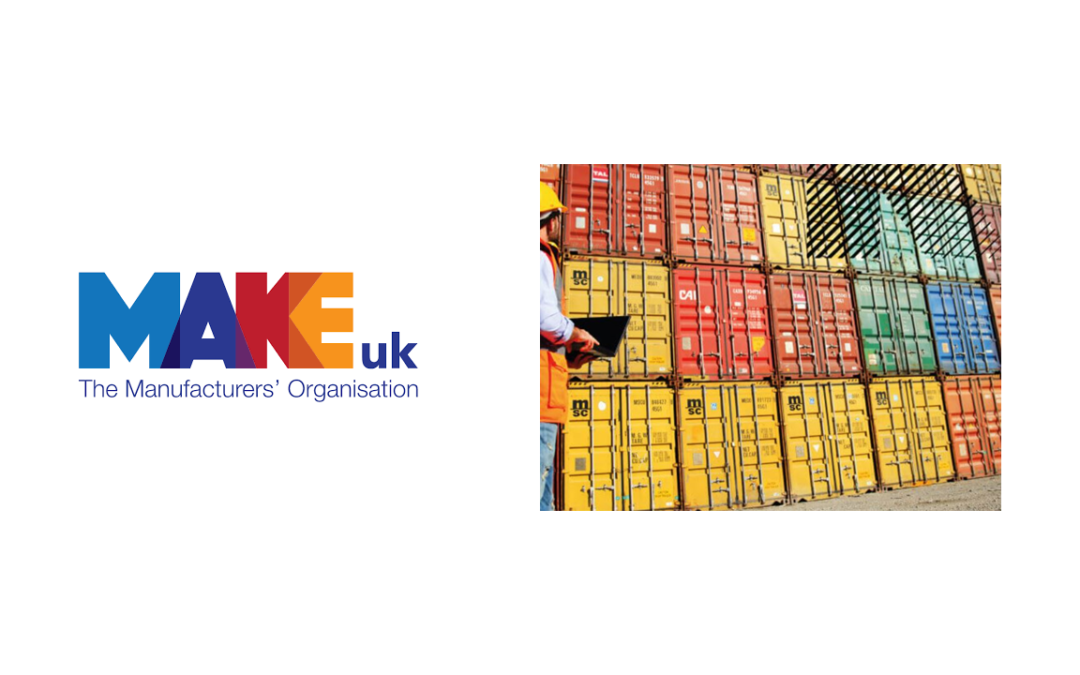 As a member of the Council of Foreign Chambers of Commerce, join us for a webinar with Stephen Phipson CBE, Chief Executive of Make UK.

Make UK champions and celebrates British manufacturing and manufacturers. During the event Mr Phipson will be commenting on: 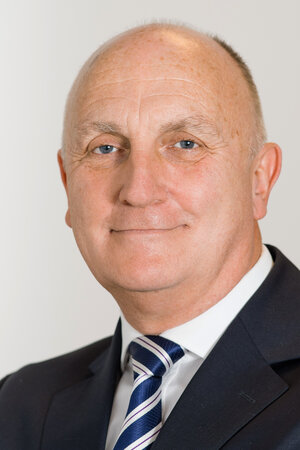 Stephen Phipson CBE has been the Chief Executive of Make UK since joining in 2017.

Stephen previously spent 5 years as a senior civil servant holding the position of Head of the Defence and Security Organisation within the Department for International Trade delivering export support to UK defence and security businesses and prior to this Stephen held the position of Director for Security Industry Engagement within the Office for Security and Counter Terrorism at the Home Office.

Before serving in the UK Government Stephen spent 35 years in senior roles in the manufacturing industry including 15 years with Smiths Group plc as President of Smiths Detection where he was awarded a CBE in 2010 for services to the Security industry. Stephen has worked extensively abroad in high technology manufacturing businesses and started his career as an engineering apprentice with the Plessey company. 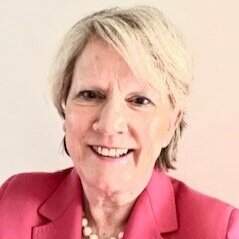 Roz is one of the most influential advisers to business and the public sector on handling the media and is Managing Director of TV News London Ltd, which she founded more than 20 years ago.

She has been a news reporter and presenter for BBC TV, ITN, Thames TV, and  ITV Tyne Tees – where she was the first woman to anchor the regional business and political programme and won a Royal Television Society Award for Best Regional Documentary, She has also worked as a news reporter for BBC Scotland, RTE (Irish Broadcasting), LBC/IRN, BBC Radio News and BBC Radio 4 World at One and World This Weekend. She has been interviewed on Channel Four, Channel Five, BBC Radio Four, BBC World Service, and local BBC radio stations.

Roz is currently a member of the Nominating Council of the Women of the Year Lunch and is a former Vice President of City Women’s Network.

In 2013 she was awarded the Freedom of the City of London, and is a Liveryman of the Worshipful Company of Marketors, the City livery company for senior marketing professionals.