In Conversation with Terry Scuoler CBE, Chairman of the Institute of Export and International Trade 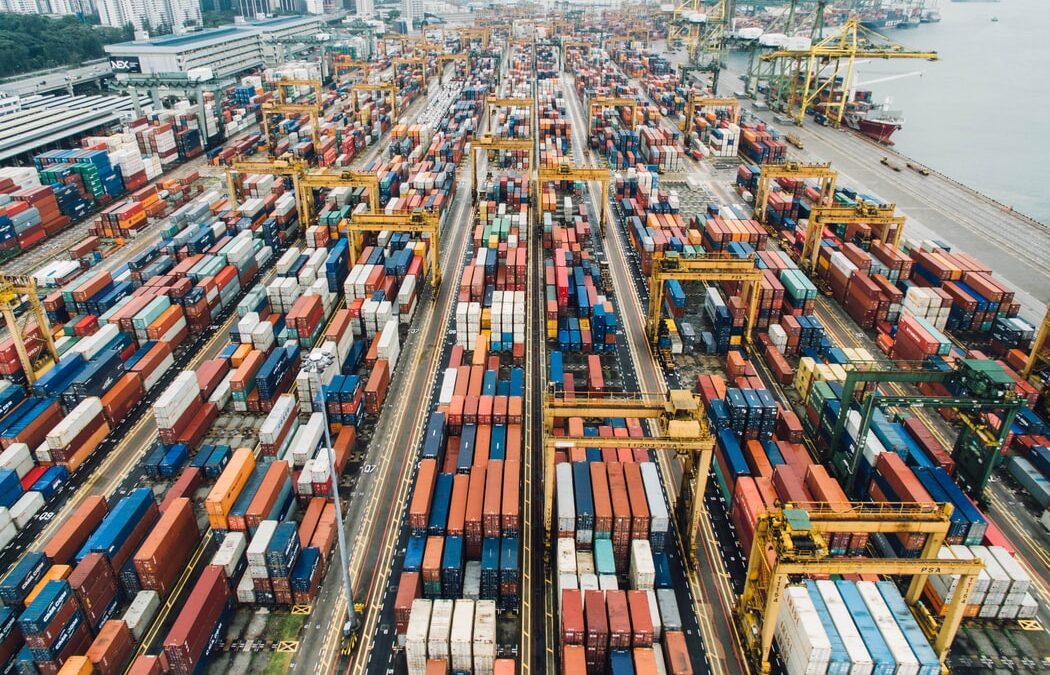 Join us for our next Council of Foreign Chambers of Commerce in the UK webinar for which on this occasion we are delighted to be joined by Terry Scuoler CBE, Chairman of the Institute of Export and International Trade.

During this online session, Terry will be sharing with us his insights on the following trade topics:

The conversation with Terry will be followed by a curated Q&A session.

About the keynote speaker:

Terry Scuoler CBE was appointed Chair of the Institute of Export and International Trade in December 2017. Prior to taking up this role he served for eight for eight years as CEO of the Engineering Employers Federation (EEF) during which time he helped to substantially raise the profile of British manufacturing and engineering with Government and other major stakeholders. He is also an advisor to Santander on industrial strategy, sits on several Boards as a non-executive Director and is a business advisor to a number of entrepreneurial investors.

In 2000 he led a Management Buy In (MBI) of Ferranti Technologies, a former underperforming business unit of Ferranti International, and turned around the company into a highly profitable business, the success of which he puts down to a strong commitment to invest in technology and a focus on skills at all levels.

While CEO of the EEF he also served as Chair of CEEMET, the body representing some 240,000 European manufacturing, engineering and technology companies with 35 million employees. As such, and along with his current role at the IoE&IT, he has been at the heart of the negotiations in London and Brussels leading up to the referendum on Brexit, the EU Withdrawal Agreement, the Trade and Cooperation Agreement and their impacts on British business and the wider economy.

Terry has sat on numerous Ministerial Committees and has been a major contributor to a number of Government White Papers and Reviews including those on Brexit, Industrial Strategy, Corporate Governance, Skills and Energy Pricing. His passion and commitment to industry, the enterprise culture and to promoting the benefits of free and fair international trade supported by a rules based global system is undoubted. In 2017 he was awarded the CBE for services to manufacturing and engineering.