WEBINAR | Brexit & Beyond: Everything you need to know about Digital Trade with the UK 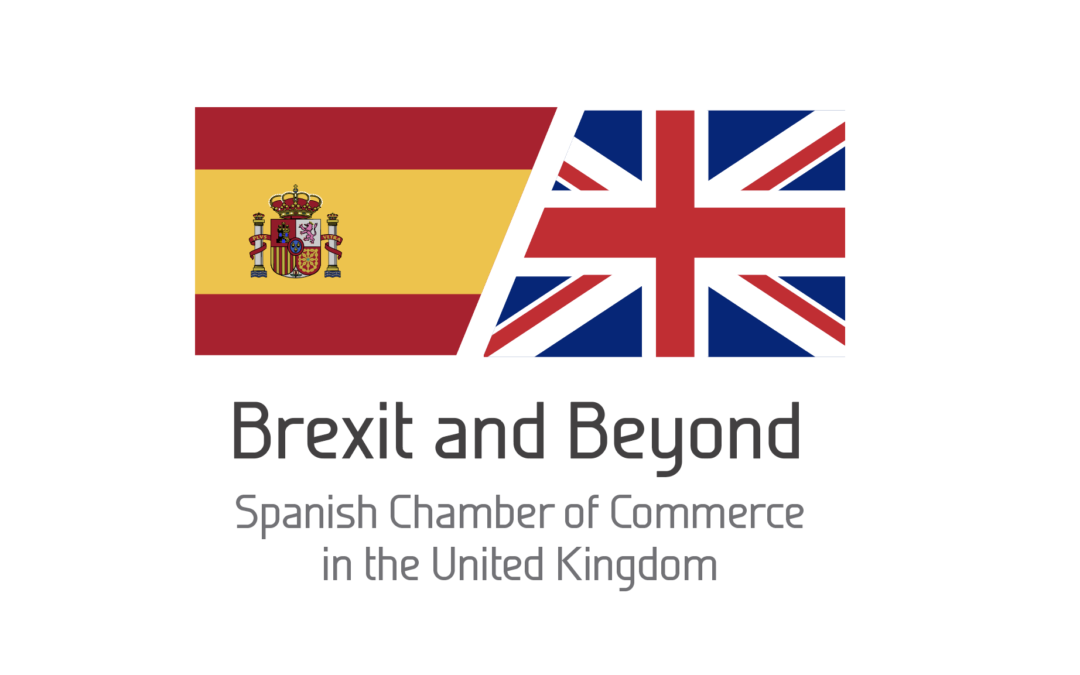 The Brexit transition period having ended on the 31st December 2020 marked the anticipation of the UK’s full departure from the EU becoming a reality. In response to this, to support the implications that this will have for our member companies, the Spanish Chamber of Commerce in the UK is organising a series of technical webinars covering what this means for different sectors and the key considerations for doing business with the UK post-Brexit. These will all be held in collaboration with different departments of the British Government.

The first of these, held on the 24th February, will be on the topic of Digital Trade with the UK post-Brexit and we shall be joined by senior guest speakers from the Department for Digital, Culture, Media & Sport (DCMS). The objective of this department is to drive growth, enrich lives and promote Britain abroad.

Our panel of speakers will be addressing the following topics:

–        The new rules for doing business via digital channels

–        Data transfers and adequacy between the EU and the UK

The discussion will be followed by a Q&A with the speakers, so we invite delegates to join the webinar with pre-prepared questions about how the new regulations for digital trade with the UK will affect your business.

Chamber members are entitled to a set amount of complimentary tickets for this webinar which they can share with their external clients or contacts at no extra cost. Patron members can invite up to 10 third party contacts, Benefactors up to 6 and corporate members can invitee up to 3. To take advantage of this offer, please write to hannah.sanders@spanishchamber.co.uk

Joseph Metcalf is Head of Australia and Emerging Technologies in DCMS’s Digital Trade team. He previously led the department’s EU negotiation strategy for digital trade, where he was a member of the negotiating team for the UK-EU Trade and Cooperation Agreement. Before trade policy, Joseph was a private secretary to the Minister for Digital and the Creative Industries and a senior policy adviser on the EU’s Digital Single Market. He has completed secondments to Sweden’s foreign ministry and the cabinet of a European Commissioner, and is a DCMS delegate at Chatham House.

Steve McConnell is Head of EU Negotiations Policy in the Digital Trade Team at DCMS. He was part of the team that represented the UK in negotiations on the Digital Trade Title of the UK-EU Trade and Cooperation Agreement. He also represents DCMS in negotiations with the EEA3 and US, and on the UK’s accession to CPTPP. Prior to joining DCMS Steve was Digital Attaché at the UK Representation to the EU. Steve started his career in the international team at Ofcom.

David Hoy is the Data Policy Lead for the International Data Unit at DCMS, having worked extensively to help the public, private and third sectors prepare for the end of the transition period. He is currently working on the implementation of the UK-EU data bridging mechanism and our future data relationship with the EU.