The Surinder Singh Route: Reuniting EU family members in the UK by 29 March 2022 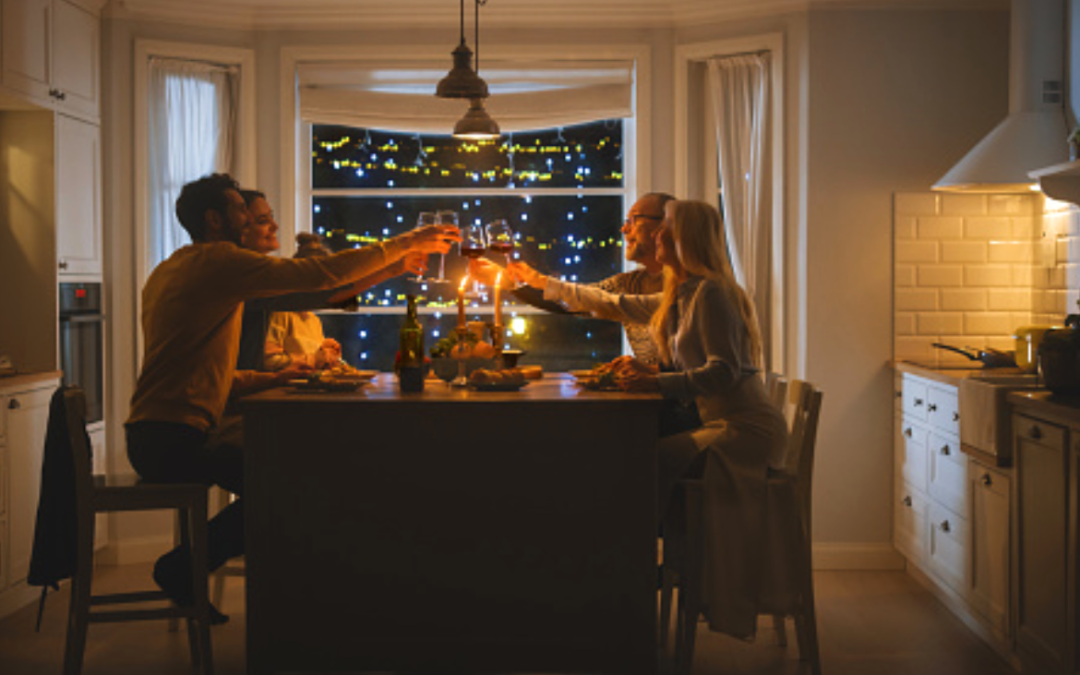 The effects of the UK’s withdrawal from the European Union have, to some extent, been most keenly felt by individuals. Once freedom of movement came to an end, families, where some members live in the UK and others in an EEA state, have been presented with new difficulties when deciding to reunite.

The highly experienced lawyers in Giambrone & Partners’ immigration team are well-placed to assist with a range of immigration enquiries under current immigration rules, including complex cross-border matters, EU settled status, British citizenship by naturalisation, all types of visa entry in the UK, refusals and late applications.

We can also assist with time-sensitive applications involving post-Brexit EU family reunions under the ‘Surinder Singh’ routes, which allow family members of a ‘relevant EEA citizen or a qualifying British citizen’ to join them or accompany them in the UK.

In the 1990s landmark case of Surinder Singh, the Court of Justice of the European Union held that free movement of individuals within Europe must come with a right of return under EU Treaty rights. Under this principle, it would be possible for eligible applicants to reunite with their family members according to European Union law and not under UK Immigration Rules.

This route also applies to EEA and British citizens who have been living in the EEA area before the transition period and now wish to return to the UK accompanied by their spouses or partners, provided their relationship was formed before 31 December 2020 and they meet the requirements to obtain their EU Settlement Scheme Family Permit.

Following their arrival in the UK, eligible family members will be then able to live and work in the UK under the European Union Settlement Scheme (EUSS) based on individual circumstances.

Nicola Bodano commented: «Starting from 1 July 2021, all EU, EEA and Swiss nationals, as well as their family members, are required to prove their right to be in the UK. The Home Office prescribes that ‘failure to apply to the EUSS may negatively impact your eligibility to work, study, and access benefits and services in the UK, and to rent a property in England’. A valid UK immigration status can still be obtained under EUSS, provided applicants can prove they have resided in the UK by 31 December 2020.  The good news is this route is still open to joining family members of a qualifying EU, EEA, or Swiss national who was resident here in the UK before the transition period.» Nicola further commented  «The Home Office has taken a ‘flexible and pragmatic approach’ to accepting late applications based on individual circumstances. Potential applicants are encouraged to regularise their positions as soon as practicable. However, those who do not follow the rules must face the dreaded ‘hostile environment’, which is a policy aimed at making life difficult for undocumented immigrants living in the UK. It is therefore imperative to submit the right application aided by a lawyer who is an expert in UK Immigration Law”.