BLOG POST | I WOULD LIKE TO APPOINT A COMMERCIAL AGENT IN SPAIN: WHAT LEGISLATION APPLIES AFTER BREXIT? 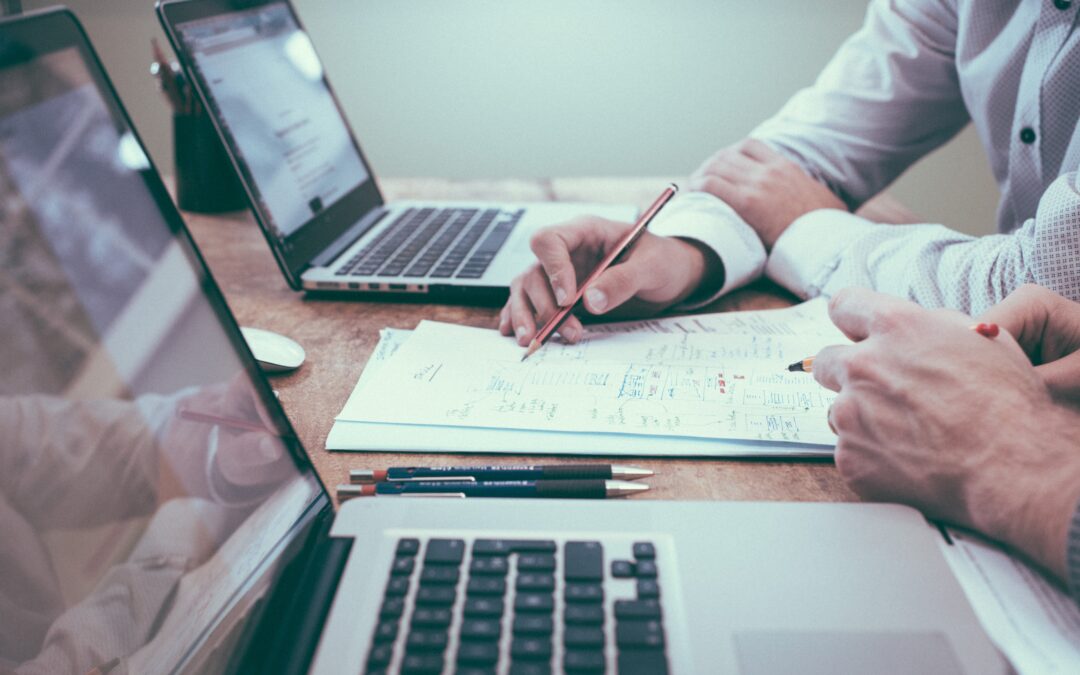 Appointing a commercial agent can help you grow your business, particularly if you are looking to expand into foreign markets.

WHAT IS A COMMERCIAL AGENT?

Therefore, a commercial agent is not an employee, but and independent professional with self-employed status.

This definition does not extend to:

THE MAIN BENEFITS OF USING A COMMERCIAL AGENT TO SELL YOUR GOODS OR SERVICES ARE:

• Knowledge of the local market: The agent has contacts and local knowledge that make easier break into the overseas market.
• Appointing an agent can save the company the expense of hiring employees in Spain.
• The company can also use the agency as a ‘trial run’ for their products before deciding whether to fully commit themselves in the Spanish market.

I AM RUNNING A BRITISH COMPANY AND I WOULD LIKE TO APPOINT A COMMERCIAL AGENT IN SPAIN: WHAT LEGISLATION APPLIES AFTER BREXIT?

As we are aware, the United Kingdom (UK) is no longer a member of the European Union (EU). However, UK has retained part of the European rules as domestic legislation, being Rome I one of this regulations, which will still apply in the UK after Brexit. [1]

Broadly, in matters concerning contractual obligations, Rome I [2] gives effect to the parties’ choice of law and provides rules to determine the applicable law where no choice has been made.

Therefore, under the Rome I regulation, principal and agent could agree which legislation (English Law or Spanish Law [3]) would apply to their International commercial agency contract.

REGULATION (EC) No 593/2008 (Rome I) Article 3 1: ´´A contract shall be governed by the law chosen by the parties. The choice shall be made expressly or clearly demonstrated by the terms of the contract or the circumstances of the case. By their choice the parties can select the law applicable to the whole or to part only of the contract´´

As indicated below, the parties’ freedom to choose the applicable law has its limits:

REGULATION (EC) No 593/2008 (Rome I) Article 3.3:´´Where all other elements relevant to the situation at the time of the choice are located in a country other than the country whose law has been chosen, the choice of the parties shall not prejudice the application of provisions of the law of that other country which cannot be derogated from by agreement´´

In other words, due to the agent performing his activities in Spain, if the international commercial agency contract is drafted under English Law, there are provisions of Spanish law which cannot be derogated or modified, such as the Spanish rules referring to the indemnity and compensation to the agent when the agency agreement is terminated. [4]

As we mentioned before, under Rome I Regulations the parties have the freedom to choose the applicable law (Spanish law or English law).

The purpose of the European Directive is to coordinate the rights of European Member States as regards to self-employed commercial agents.

MAIN OBLIGATIONS OF BOTH PARTIES UNDER THE COMMERCIAL AGENT CONTRACT WHETHER SPANISH OR ENGLISH LAW APPLIES.

• To act dutifully and in good faith when dealing with the agent.
• Provide the agent with the necessary documentation relating to the goods concerned and information necessary for the performance of the agency contract.
• Pay the agent as set out in the contract.

The agency contract must clearly set out what commission is payable to the agent and when.