Don’t miss the Charity Tennis & Padel Tournament of the SCC

Following on from the success of the Golf Tournament that we held last summer, for the first time the Spanish Chamber of Commerce in the UK is delighted to be holding both a tennis and a padel tournament with the aim of fundraising for the Mario Losantos del Campo Foundation.

The first round will take place between the 7th of May –  26th of May.

Please refer to the questionnaire to include your preferred dates for play.

Rules: To be played in short sets format. Best of three sets.

Joining fee:The price of the subscription is £35 per individual.

A ticket will be given to each player for the prize draw that will take place at the Awards Ceremony at the Spanish Embassy on the 19th of June.

REGISTRATION FOR THIS TOURNAMENT IS NOW CLOSED

Modality: Couples League Mode, there will be 3 groups of 4 couples each group (Total of 24 people). Mixed play with men and women.

Joining fee:The prices of the subscription is £70 per couple.

A ticket will be given to each player for the prize draw that will take place at the Awards Ceremony at the Spanish Embassy on the 19th of June.

Children will be welcome during the tournaments if they want to stay around whilst parents are playing.

FMLC is a non-profitable organisation that carries out vital social projects in the areas of health and education which have improved the living conditions of thousands across Spain, Dominican Republic, Mozambique, Kenya and Bolivia.

All funds raised in the event will be designated to a project for Disabled Children in El Tejar, Bolivia. More information about the project can be found here.

If you would like to make a direct donation to the Bolivia project, please contact Hannah.sanders@spanishchamber.co.uk for more information. 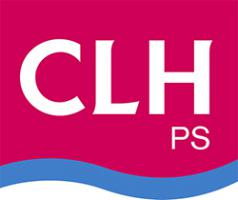 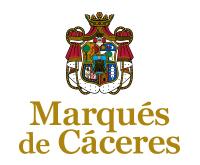 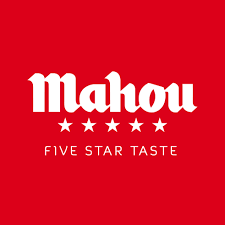 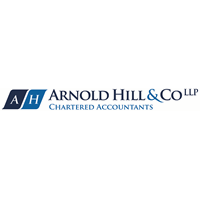